Unlike what you’ve been conditioned to believe . . . T-Rex’s don’t actually roar.

All films having a T-Rex, ranging from Jurassic Park to Meet the Robinsons, the familiar roar that we know too well. We know what a T-Rex sounds like . . . or so we thought.

We’ve actually been only listening to a human manufactured version of what we think it sounds like, combined with a multitude of animal sounds, but in this article we’ll delve in more on how they came to such a revelation.

Professors at the University of Texas have been researching what a T-Rex sounds like. Instead of looking at mammals such as tigers or bears, they’ve been analyzing birds and alligators, the closest relative to the dinosaur.

With scanning the fossil of a tyrannosaurs skull, they uncovered that the T-Rex had very sensitive hearing organs, having the ability to pick lower frequencies than even humans can’t hear!

They revealed that the T-Rex’s infamous ‘roar’ would sound more like the iconic Jaw’s theme.

It would be something very low and gravelly, the T-Rex wouldn’t even need to open its mouth because his ‘roar’ would travel through vibrations. In this video starting at 2:30 is where you can listen to the properly engineered sound.

Christ Packman, the man who literally mapped out a T-Rex’s brain, has a documentary dedicated to his passion for Tyrannosaurus rex called The Real T-Rex, which you can find here, but you didn’t hear it from me. ?

Maddy Delaney is the Co-Correspondent for Her Campus at Wesleyan College. When she's not writing, she's hammock-ing, eating mozzarella sticks, or knitting. Yes, she is, in fact, an elderly woman named Edith in a college student's body.
Similar Reads👯‍♀️ 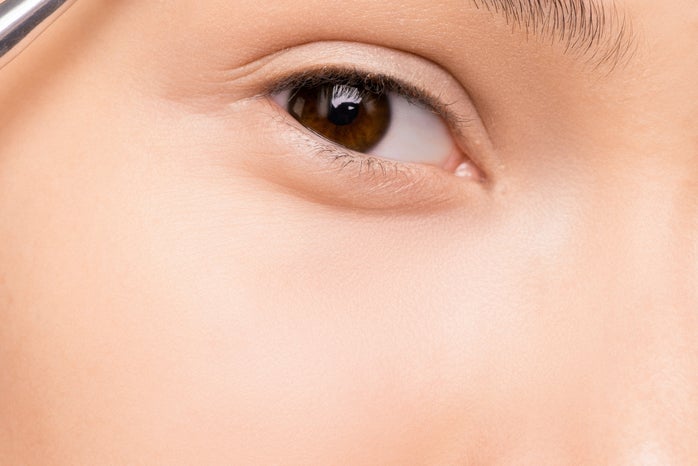