The Texas Abortion Law, SB8, isn’t something to ignore.

*This was written before new laws and regulations in other states were enacted.*

If pro-life politicians genuinely cared about saving children, they would increase resources and funding for the foster care system and sex education in schools, not police women’s bodies.

In September 2021, Texas lawmakers passed a law, called SB 8, that bans women from getting an abortion when a heartbeat can be detected. Specifically, this law bans abortion at six weeks, because that’s when fetal cardiac activity can be detected.

The bill also encourages the public to police abortions, as it allows people to sue abortion providers. If the defendant is successful, the agreement can win a $10,000 reward. And, to top it all off, the bill makes no exceptions for rape, sexual abuse or incest victims.

The most heinous part of the bill is the short timeline it gives women.

A study done by UW-Madison reports that 1 in 5 women don’t know they are pregnant by six weeks, meaning that a majority of women in Texas will likely miss the chance to choose what to do with their pregnancy or have to travel over 500 miles to receive a legal abortion.

The prevalence of Texas women receiving out-of-state abortions has made wait times in bordering states like Arkansas, New Mexico and Oklahoma, overwhelmingly long, forcing women to travel even further to states like New York, nearly a 27-hour drive, according to a study by The Texas Policy Evaluation Project.

Though this bill directly affects Texans, its passing has implications far beyond one state. SB 8 has had a domino effect; when one anti-choice bill passes, others begin to pop up.

Just two months after SB 8 passed, Ohio legislatures introduced a bill that calls for a total ban on abortions in the state, and another bill in Florida would ban abortion after 15 weeks and have no exceptions for rape or incest victims.

With a conservative majority in the Supreme Court and the domino effect of SB 8, the reality of Roe v. Wade soon being overturned is becoming more evident as time goes on.

Roe v. Wade made it legal and more accessible for women to obtain safer abortions. Before it was passed, women were seeking black market abortions by unlicensed doctors, or doing it themselves.

Without Roe v. Wade, women will find ways to have abortions, just as they did before. They’ll just be unsafe and cause hundreds of death and irreversible damage to women’s bodies.

Instead of pro-life politicians wasting time trying to overturn Roe v. Wade and passing laws that control women’s right to choose in the name of “saving children,” they should instead be creating policies that help students and young people have better access to comprehensive sex education.

A study done by the University of Washington found that people who receive a more comprehensive sex education are less likely to become pregnant, which in turn, means fewer abortions.

There are many ways to help children in this country, but taking away a woman’s right to choose, and causing maternal mortality to increase is not one of them.

Hi! My name is Olivia Soosaar, I’m from Asheville, North Carolina and I’m a junior at NC State! I’m majoring in Communications Media and minoring in Journalism. I love all things music, movies and pop culture!
Similar Reads👯‍♀️ 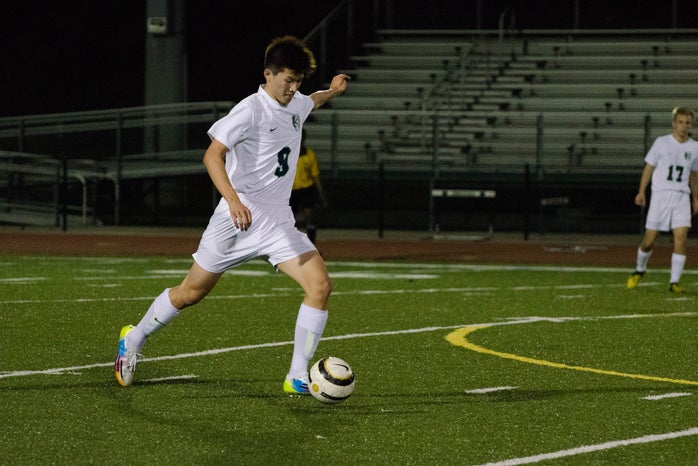 Experiences
Why I Am Terrified to Go Home
Read more →
Good stuff only!