A New Game: Which Paul Brother Did It?

It’s no question that Logan and Jake Paul are some of the most problematic celebrities on the internet. With both names in news headlines multiple times for their controversial behavior, it’s easy to get the Paul brothers mixed up. If you want to test your knowledge, here’s a quick matching game of some of the most problematic things they’ve done. Maybe this will help you decide who’s worse; let’s face it, they’re both awful.

1. Which Paul brother filmed a dead body in their Suicide Forest video?

Answer: Logan Paul. His video documenting a trip to the Aokigahara Forest, commonly known as the Suicide Forest, included footage of a dead body. Rather than cut out the footage from the video, or not post a video at all, Logan and his friends laughed during the encounter while continuing to zoom in on the body. This video sparked outrage in the YouTube community and on social media, as people demanded his channel be taken down as punishment. There was no permanent punishment for the video, which leaves many with one question: what does it take to be taken off of YouTube? Apparently, you can cross “filming a dead body” off of the list of possibilities.

2. Who created “Edfluence,” a series of educational videos on how to become as successful as this Paul brother?

Answer: Jake Paul. Yes, this is actually real. This series of videos serve as a tutorial for how to become a successful influencer, but it’s not for free. With a face-value of only $7, it’s easy to see the temptation behind it. But as you venture further into the tutorial, joining his “inner circle” costs $57. If you really need advice on how to become a successful influencer, don’t count on finding it here.

Answer: Logan Paul. I’m just as confused as you are. Not too long after his controversial suicide forest video, a video of Logan Paul tasing a dead rat on his porch surfaced on his channel. Multiple social media accounts spoke out about their thoughts on the video, including Peta. The organization voiced their concerns that this video could contribute to the desensitization of the death of animals.

Answer: Jake Paul. With gun control at the forefront of recent debates, it comes as no surprise that one of the Paul brothers chose to “take a stand” on the issue. After taking a trip to Parkland, Fla. and interviewing Sen. Marco Rubio, Jake Paul returned to California with a five-point plan on how to end school shootings. It’s hard to take his concerns seriously when looking at his May 2017 video in which he shoots automatic weapons, later getting a tattoo of a rifle on his thigh.

This quick guessing game showcases only some of the controversial content the Paul brothers have created. When it comes to their problematic videos, to quote Jake’s infamous line, “it’s every day, bro.” 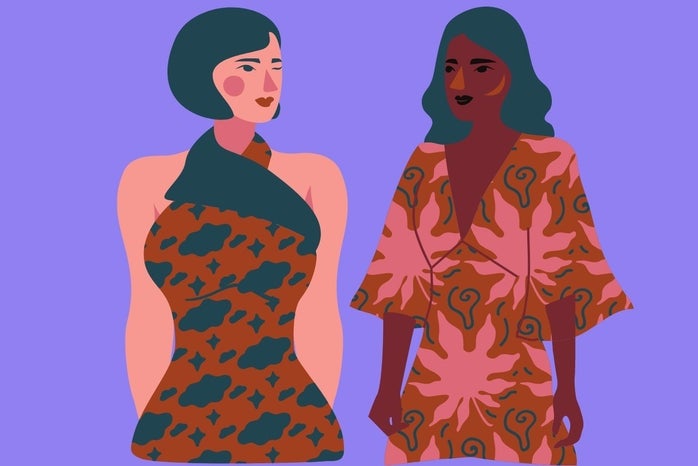