The onion ring queen has been basically MIA since the end of her Melodrama tour almost three years ago, popping up in a few unusual places like Antarctica and Tennessee to update her onion ring review Instagram account.

Lorde (Ella Yelich-O’Connor) surprised fans on June 7 by updating her website with a cheeky album cover with the caption, “ARRIVING IN 2021… PATIENCE IS A VIRTUE.” The cover displays the title “Solar Power” with a bold photo of the New Zealand singer walking on the beach.

On June 10, Lorde silently released her first single on the album, the title track “Solar Power.” She announced the new single and soon-to-come album only to those subscribed to her newsletter, saying, “The album is a celebration of the natural world, an attempt at immortalising the deep, transcendent feelings I have when I’m outdoors.” She didn’t reveal the date of her album release, and she has still been quiet on social media.

Lorde released her debut album, “Pure Heroine,” in 2013 and quickly shot to fame. The tracks “Team” and “Royals” from the album were still showing up on Billboard’s Top 100 earlier this year, and the latter track made her one of the youngest artists ever to win a Grammy.

She followed-up with her second album, “Melodrama,” in 2017, which was her first album to hit number one in the United States and Canada, deservedly so. “Melodrama” even landed on Rolling Stone’s updated “500 Greatest Albums of All Time” list and was nominated for album of the year at the Grammys.

So, what has the 24-year-old singer-songwriter been up to the past few years? Well, we don’t really know.

In 2018 she deleted almost all content off her Instagram and Twitter, frightening fans. According to an article by MTV News, Lorde ended up addressing the confusion in a fan’s Instagram comments, saying, “No stress just pulling back the curtain again for a moment… will keep u posted. Love u all so much more than u know.” She continued in the comments, “More than ok! Not needing to recover or pull back from u guys, it’s just what I feel is cleanest and most true to me as an artist & musician in 2018. Will still be creeping on u all and commenting, just not going to be posting endless content. Less is always more.”

Fans thought new music was coming in 2019 or early 2020, until Lorde announced the delay in her album release via a newsletter obtained by Entertainment Weekly. She divulged that she was grieving the loss of her dog, Pearl, which was a big factor in the album delay.

With new music announced on the pop star’s website and Jack Antonoff’s Instagram page, the future is looking up for die-hard Lorde fans. OK, I’ll admit it, I am a part of this group. What are the odds this album will be ready by my 21st birthday in August? I’m crossing my fingers. Until then, I’ll be keeping up with Lorde by way of her onion ring reviews.

Jordan Thornsberry is a student at the University of Missouri-Columbia, studying investigative journalism. In her free time, Jordan likes to travel, read magazines and catch up on the latest celebrity drama. You can find more of her writing at jordantberry.com and on social media at @jordantberry.
Similar Reads👯‍♀️

Entertainment
Podcast Review: This Might Get Weird
Read more → 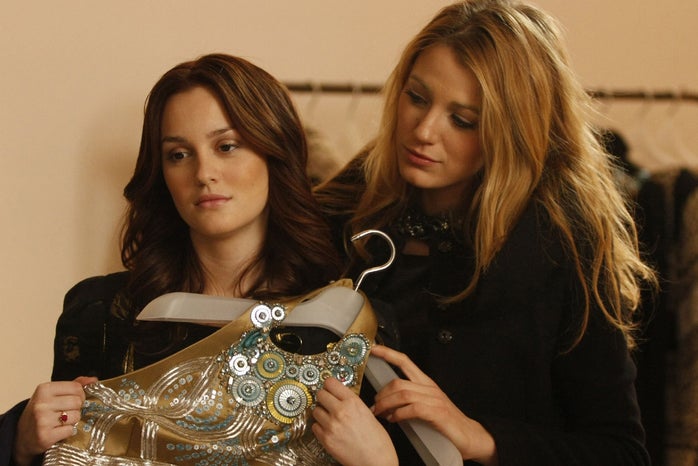 Wellness
Period Products That are Better for Your Body
Read more →
Good stuff only!