A Guide to the Super Bowl for the Non-Football Fan

If you’re anything like me, February means three things: chocolate, cake, and Super Bowl.

Not that I watch football, no. I mean, casually, if it so happens to be on in the background while I do homework or make dinner. No, the only reason I would watch the Super Bowl is for the commercials, and that’s only when the Puppy Bowl goes to commercial itself.

This year, Super Bowl TV coverage starts at 6:30pm, the game starts at 7, and it goes on for hours—which actually feels like days—after the final point is scored. So, if beer and Super Bowl parties aren’t you’re thing, I’m here to offer you the non-football fan’s guide to the Super Bowl.

For those of you who really aren’t fans and have no idea what’s going on in a few days, here’s the low down.

If you’re too comfortable on the couch, had no plans on moving on a Sunday night, and the remote is in reach, you can instead watch:

And if the couch isn’t doing it for you, we live in the nation’s capital, where there is almost always something interesting to do instead. For example, on February 7: 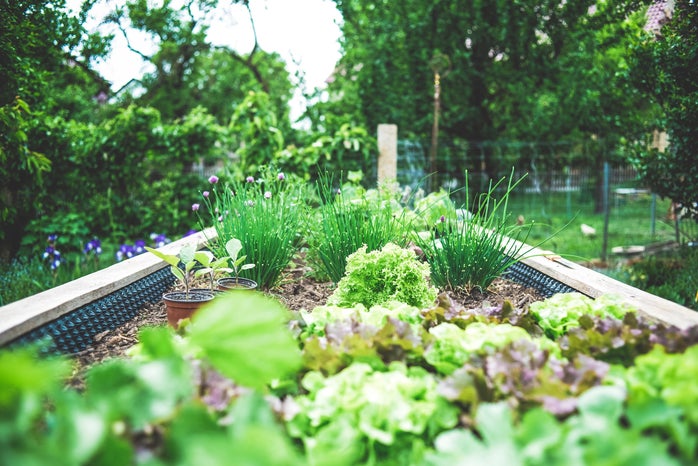