Amanda is a master of two very different trades. She started out as an Illustration major her freshman year and is now an Accounting major. To many, Amanda may seem like just the average student but her story may be one that is too relatable for some. She started out KU as an Illustration and Design major. The choice was very clear having taken and excelled at all the art classes in her high school. But as time went on, it was obvious that the path she was on no longer was the one she envisioned. When asked why she switched majors, Amanda replied that “the program was just not my style. It was not very structured and I’m the type of person that likes organization of time.” Having to cram for projects made her once passion of drawing and designing an obligation.

What was once something she loved doing is now something she worked on with dread. After much thought, she decided to switch her major to Accounting. Many people have questioned why she chose a major so completely different from her first and when asked she explained, “imagining my future with illustration was difficult because I saw art as more of a hobby so pursuing it as a job made me lose passion. Also, with art I feel a lot more appreciated when people say thank you after doing a request rather than feeling like I have taken advantage of someone’s money after I do an art commission.”

Although the choice was a tough and scary decision to make, Amanda knew accounting was the right future for her. “I like accounting so much better because of the structure and the fact that I just get to organize numbers and I LOVE organizing things. It’s something I can see myself doing in the future and actually enjoying my job”. And it seems to be working pretty well too. After taking 18 credit hours and finishing with a 3.90 GPA while juggling a work schedule, Amanda proves to people that are in a similar situation as her that while change can be scary, it can also bring growth and happiness.

When asked about her favorite quote she said, “Star-Lord in Guardians of the Galaxy said ‘I don’t know if I believe anyone is 100% a dick’ and that’s what I believe too. I believe that deep down, everyone is kind. It has nothing to do with this story though”. She then proceeded to ask if I want to promote her artwork.

It is my pleasure, Amanda. 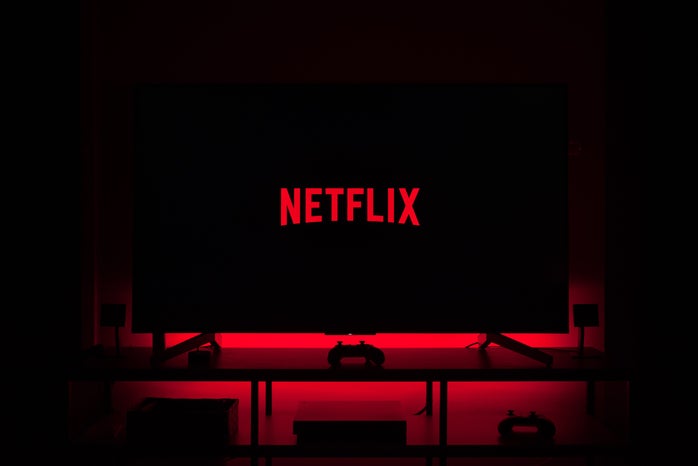 Experiences
Merry Christmas (Wherever You Are)— a poem
Read more →
Good stuff only!