How the Patriarchy Stole Valentine’s Day

When I sat down to write this article, I assumed I would find Valentine’s Day cards on the internet that were so incredibly sexist or heteronormative that I would be able to rant about it for 500 words or more and tell the world that we need to do better. While we do need to do better, the world has improved at least a little more than I thought it did, folks! I looked on Hallmark’s website first, and the first thing to come up was a “hers and hers” Valentine’s Day card! Not only have these cards become less heteronormative, I also found cards that pictured people of color and featured various languages. It is safe to say that this is just common sense to have a Valentine’s Day that is inclusive to all people, but this is the first time I am seeing it. While there was still the occasional card depicting gender roles as a man and a woman being in love, this was almost a rarity.

Punny Valentine’s Day Cards: the cards that everyone glazes over in the card aisle but ends up coming back to because the other cards just aren’t ironic enough. These cards are always funny, yet are slightly sexual or lovey. It used to be that when shopping for Valentine’s Day cards, you would find that the “for her” section was full of pink and a lovey phrases, and in the “for him” section, you would find the occasional lovey card but most would be filled with funny, over-the-top puns. Now, when going to a Walmart in the cards section, or looking online, I found that the funny cards and the punny cards were spread throughout each section. While it’s still a very gendered holiday, the cards are allowing both men and women to have a good laugh.

His and His, Hers and Hers:

Typically, Valentine’s Day is considered to be a heteronormative holiday that is celebrated by a man and a woman, or at least that is how card companies have portrayed it. I was surprised to find that, at least in the world of online shopping, the Valentine’s Day cards section started out with a “his and his” picture of two men riding on bikes together. This most definitely surprised me. Not only that, but the majority of the cards did not mention the gender of the people in the relationship or depict it in any way. While it would still be better to not mention men or women at all in the Valentine’s Day card in general, the cards have become much more gender neutral, showing some progress.

Overall, Valentines Day cards have progressed further in acceptance and willingness to move away from unnecessarily gendering things and heteronormativity than most people even have. The card world shows that maybe progress is actually taking place, even if it may be small. 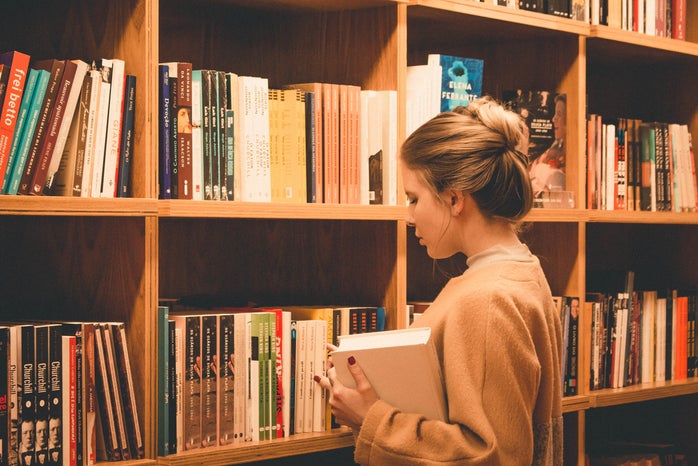