In honor of national women’s day, here are some, of many, women that change history in our beautiful island of Puerto Rico. They created the present with their actions and inspire every generation for years to come.

Our Afro boricua Celestina Cordero was a pioneer for public schools in Puerto Rico. In the beginning of the 19th century Puerto Rico had an illiteracy rate of over 80% and by this time Celestina and her siblings were learning how to write and read thanks to their mother’s teachings. Celestina developed a love for teaching and later on, with her brother Rafael Cordero, created the free and all-inclusive schools. Celestina taught the girls while her brother taught the boys. By 1817 she was teaching hundreds of young women, so she employed her brother and petitioned the Spanish government to help fund her school. In 1820, after years of struggle, she was finally accredited as a teacher.

Lola was the first Puerto Rican-born woman poet to establish herself a reputation as a great poet throughout all of Latin America. She was a revolutionary, she fought for the independence of Cuba and Puerto Rico. De Tió was a firm believer of the women’s rights. At age seventeen, she demanded to be allowed to have short hair, which went against the conventional norm of the time, a personal trademark that she kept through her life. She was committed to the abolition of slavery and was the writer of the revolutionary verse of “La Borinqueña”.

Feminist Ana Roque de Duprey founded the Puerto Rican feminist league, the first feminist organization in Puerto Rico dedicated to the issues of women’s rights. In 1921, it focused on voting rights and in 1935, their fight paid off because all women of voting age were allowed to vote. Roque became the youngest teacher’s assistant when she was  eleven. She then founded a school in her house at the age of 13. Ana wrote a geography text book that was later on adopted by the Department of Education of Puerto Rico. De Duprey founded the Mayagüez campus of the University of Puerto Rico as a result of her interest in education.

Capetillo was an anarchist who fought for workers and women’s rights. She was the leader of the American Federation of Labor where she organized workers and strikes. Along with other labor activist, she helped pass a minimum wage law in Puerto Rico legislature. Luisa was the first woman to wear pants in public here in Puerto Rico. In 1919, she was sent to jail for wearing them, but the judge dropped the charges.

Felisa Rincón was the first woman to be elected as the mayor of a capital city in the occidental hemisphere. With her eccentric outfit and good heart, she served as the mayor of San Juan for 22 years. Rincón de Gautier was a pioneer for women’s political rights, and established day-care for preschoolers. Doña Fela, how people charismatically called her, was the first one that established places that gave legal and medical assistance for homeless people. 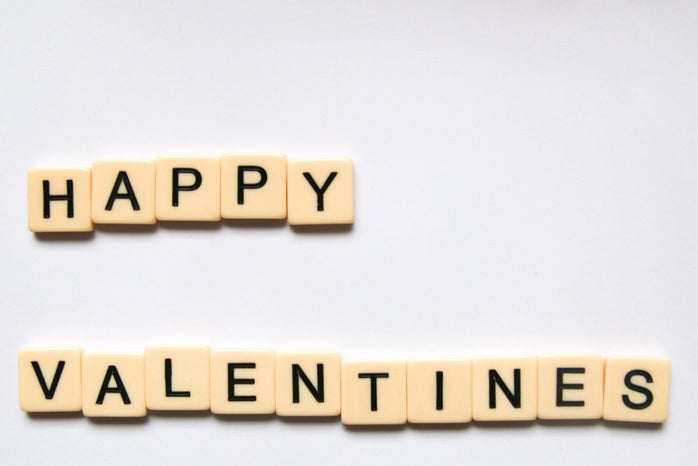