No internship? No worries!

When the peak of the pandemic hit last year, everyone’s world turned upside down. A group particularly affected by COVID-19 was interns.

Whether there was an upcoming internship or an ongoing one, young adults across the globe found themselves without a job during a time they needed it most. Companies had never been faced with something like this before, so some thought the best option would be to cancel the internship entirely.

Glassdoor estimated that half of the internships in the U.S. were canceled in the spring, and internship hiring on Glassdoor for April 2020 fell 39% compared to April 2019.

OneClass used Facebook to survey 1,592 college sophomores at 57 universities and colleges from across the U.S. during the week of June 17 who had lost an internship opportunity. They were asked one question: has losing an internship affected your expected graduation date or confidence in a career in your field of study?

A year later, with COVID-19 still around, this trend of virtual internships or lack of internships has continued. But gaining experience in desired career fields, making connections, and gaining new skills are all things needed to prepare students for their futures.

For those who weren’t able to get internships, take some initiative for yourself. Not having an internship does not discredit you at all, be your own intern!

An example could be picking up a new hobby or skill related to your career field. Doing so can make you stand out among other candidates. For example, if you’re a journalism student, picking up graphic design as a hobby can boost your appeal. Or, if your career field has certifications you can obtain, such as marketing or finance, earn some of those to prepare yourself and stand out against other applicants.

If you were fortunate enough to get an internship, don’t take the opportunity for granted! Make the most of your time by asking as many questions as you can and networking.

Network like you’ve never networked before because it matters more than ever!

Hi, my name is Jasmine Barrow and I am a senior Journalism student at Georgia State University! I love that HER Campus provides a platform for the superior species to talk freely about whatever! ig: @jasminebarroww
Similar Reads👯‍♀️ 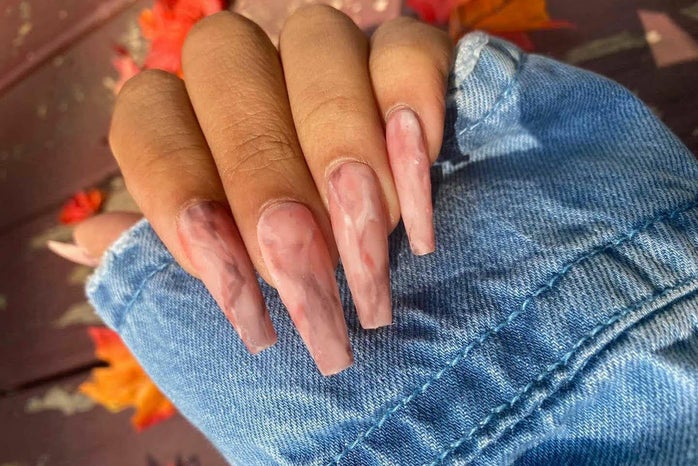