We’re back! This time with an origin story double feature: Captain America: The First Avenger and Thor.

I love Steve Rogers (and Chris Evans) just a little bit more than the next girl, but on my list of Marvel favorites, Cap’s origin story isn’t at the top. While it is an action-packed film, full of patriotism, evil Nazi’s, and another bad-ass woman favorite Peggy, it just seems to lack compared to the other Captain America films in the universe.

It is delightful (and funny) to see pre-serum Steve, in all his CGI glory, and let’s not forget the iconic post-serum Steve, fresh out of the mechanism that gave him his superhero qualities. It’s also good to see Steve Rogers before he saw the likes of a real war when he was a fresh, naive newbie and his heart was even purer than it is now. It’s a reminder that Roger was and always will be, a man of the people.

Although there are more than a few good moments within this first film, the ones that follow are just a little more ambitious, as well as interesting. I would definitely recommend this film as a good starter, and to understand everything that’s going on, but as far as favorites go, this would have to be near the bottom.

Thor’s origin story in his first film is also one of the movies that don’t quite make the top of my list. Thor is brash, ignorant, and definitely prideful throughout the first film. While this is intended to show Thor’s progression through his time on Earth, it makes Thor a not-so-likeable character right off the bat.

But he does meet another pair of badass Marvel women, Natalie Portman’s Jane and Kat Denning’s Darcy. They prove to be resourceful and smart, as well as funny and down-to-earth which makes me fall in love with them just as Thor does.

This movie makes Thor seem more like an alien than a God, as he’s often confused by Midgardian customs as well as behaviors. Though he eventually finds his way throughout the film, it makes Thor seem even less like a team player.

However, Thor’s titular villain, Loki, is a wonderful introduction to a character and actor that becomes loved by many, including me. Loki’s cunning and sharp tongue make him the head-over-heels type of bad guy, who’s smart and witty with just a little bit of crazy that you kind of fall in love with over time. While it is not all put on display in the first film, he makes his statement as the smarter brother, as well as the brother scorned.

But all good things have to end, and just like The First Avenger, the hero and the girl are separated at the end of the film and one goes on to live without the other. It’s like an old-timey renaissance story, where the prince has to leave his normal girl behind to run a country, but in this case, it’s a whole planet. This leaves the audience already longing for a reunion and another look at the blond God’s meaty biceps.

I’m finally moving on to the juicy stuff, the one where we see our favorite team assemble for the first time, and then onto individual heroes sequels. Until next time, heroes.

My name is Taylor Dunn, and I'm a sophomore at Georgia Southern University. I'm a multimedia journalism major and passionate about TV and movies, including Marvel, Disney, and Game of Thrones. I have two furry best friends named Duke and Koda and I love peanut butter and jelly.
Similar Reads👯‍♀️ 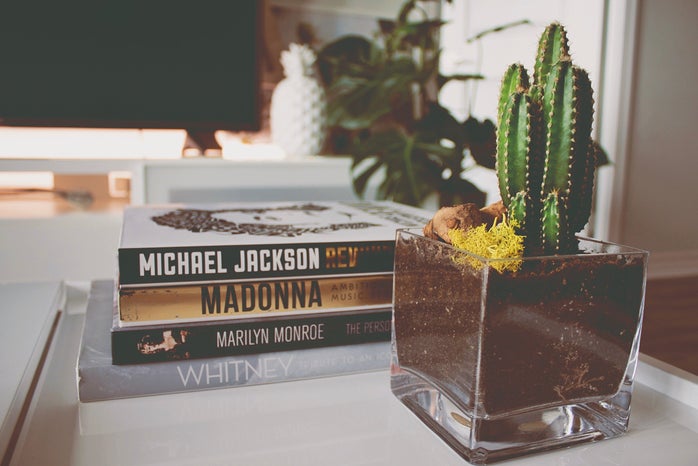