After seeing flyers posted around campus, it has come to my attention that Donald Trump Jr. will be attending Grand Canyon University to speak. Although it is amazing to gain perspective, it has come apparent and clear that this university is only inviting one side of the political spectrum to speak at this university; that is the right-sided conservatives. Yes, it is beneficial for the students who are interested in political affairs, government related majors, and just gaining general knowledge to hear what Donald Trump Jr. has to say, but what good is it if we as a university remain so narrow-minded on the speakers we invite and accept to come here to our campus? We need to generate as many ideas as possible while we are here. This is the time and place to learn, grow, not only academically but on an intellectual and moral level. By only hearing one side of the political spectrum speak, we as a student body miss out on the chance of hearing what the other side has to say and offer, therefore being incapable of formulating a proper opinion. That in itself is a great misfortune for the student body at Grand Canyon University.

Donald Trump Jr. is without a doubt a high-profiled, wealthy person, which is why it is remarkable that GCU was able to book him to come and speak, but he is only so high profiled, because he shares the same name as the President of the United States, Donald Trump. He, on the other hand, is associated with misogyny, bigotry, and racism. One cannot help to think his son carries on the same beliefs and morals, which is why it is questionable to invite a member of a family who is affiliated with such low-esteemed morals. We, as a university, should want to make progression, and just by even inviting this man, we regress, because the lack of quality and humanity that comes with the name Trump.

Coming from my own, liberal point of view as a student here at GCU, I noticed there is a large support for the conservative side. There is absolutely nothing wrong with that, they believe what they believe, as I believe what I believe. However, the downside of this is that with a heavily conservative student body, there becomes a reflection of that with the speakers chosen. For example, although disapproved at first, Ben Shapiro, an extremely known conservative, was able to come to GCU to speak just last semester! Now, Donald Trump Jr. There is a pattern of political ideals revealed through these two speakers alone! Hopefully, our university is able to get a speaker from the liberal side to come and speak here. It would be nice to see the liberal members of the student body be more excited and passionate about a guest speaker because it is our campus too and although liberal based beliefs may contradict with those of a conservative, it does not change its validity and importance. Every one, voice, and opinion matters.

My name is Brianna, I am from East Los Angeles, California, and am currently pursuing a Bachelor's Degree in Government with an Emphasis in Legal Studies at GCU! I also work as a sushi waitress. I love running, fashion, and binge-watching shows.
Similar Reads👯‍♀️

Life
The Importance of Expressing Your Talents
Read more →

Life
How to Spend your Alone Time: A Guide to Enjoying your Own Company
Read more → 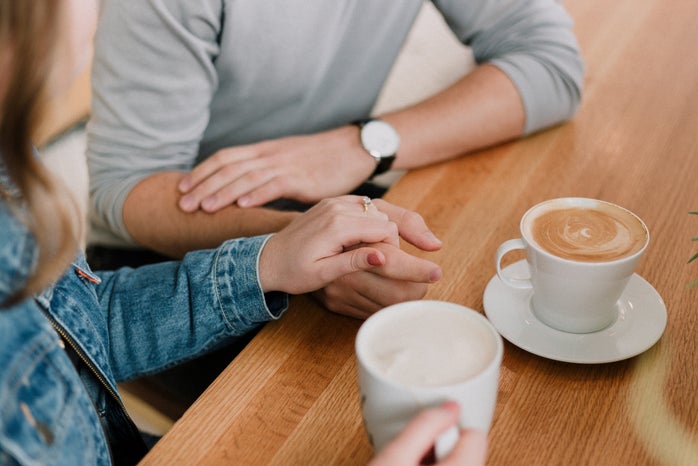