Roe v. Wade Has Been Overturned: What does this mean for South Carolina Residents?

The overturning of Roe v. Wade in June sent shockwaves through the entire nation. Those on both sides of the abortion debate hold strong views on whether or not abortion should be legal. Since that decision, many states have enforced strict abortion bans, including my home state of Tennessee. As students in South Carolina, it is crucial that we all understand South Carolina’s laws regarding abortion care. There is currently an ongoing debate, so the information presented in this article may not be completely accurate, but I will present the current legislation as of mid-September 2022.

Before the Dobbs v. Jackson Women’s Health Organization, most abortions in South Carolina were restricted after 20 weeks of pregnancy. It was also not possible to receive abortion care via telemedicine. In early 2021, a bill was presented in the South Carolina State Senate that would have made abortion completely illegal. Very limited exceptions for cases of rape or incest would have been allowed, and the physician performing the abortion would have been required to report the situation to law enforcement. Any physician violating this law would have faced a felony charge with a fine and possible jail time. In February 2021, a federal judge blocked this ban from going into effect. There was a strong push in multiple states to enforce similar “heartbeat bill” bans that were being blocked by courts. 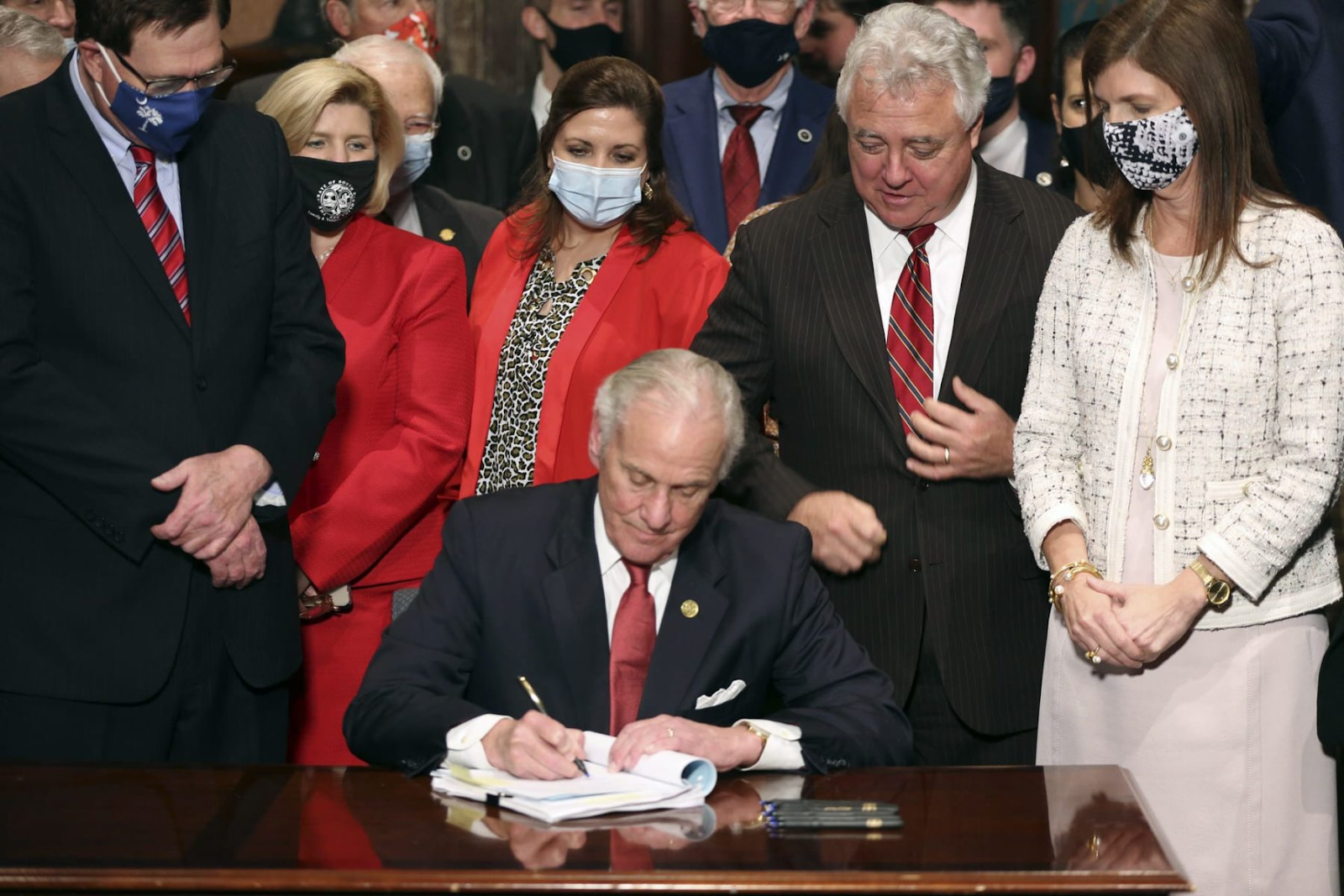 Just a few days after the Supreme Court’s decision to overturn Roe v. Wade, South Carolina announced that they would hold a special session as the issue of abortion care was up to the states to decide for the first time since 1973. Abortion care in South Carolina is now banned at six weeks, except in the case of rape or incest.

Under current legislature, South Carolina law only allows for abortion care to be provided by a physician and restricts the use of telemedicine in these cases. Anyone found in violation of the law faces both civil and criminal penalties. There is also a mandatory 24-hour waiting period in which a pregnant person who is seeking an abortion is exposed to both biased counseling and encouraged to view their ultrasounds regardless of their wishes. Currently, South Carolina restricts the self-management of abortion and requires the consent of a parent, grandparent, legal guardian, or judge if a minor seeks abortion care. On September 8th, 2022, South Carolina Senate Republicans tried to pass a total abortion ban, but failed and voted instead to tighten abortion restrictions after two days of debate over if and when exceptions should be made. The current six-week ban allows abortions in the case of rape or incest up to twenty weeks, but the State Senate Republicans want that lowered to twelve weeks.

This debate came only days after the South Carolina House failed to pass a bill that would have banned abortions with no exceptions, so the twelve-week exception for rape and incest cases was made instead. 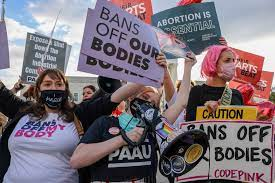 This was a lot of information, so what does it all mean? Currently, in the state of South Carolina, abortions are banned after six-weeks with exceptions for cases of rape or incest. In those cases, a physician can perform an abortion up to twenty weeks gestation. There is an ongoing debate in the South Carolina Senate about lowering that number to twelve weeks, but at the time of writing this article, that decision has not officially been made. If a pregnant person seeks abortion care, they must receive it from a physician as state law expressly prohibits midwives to perform abortions. They are also required to receive biased counseling that encourages them to choose to not receive abortion care. They must also be offered to view an ultrasound image. No abortion care can be provided via telemedicine.

Regardless of where you stand on the debate, it is crucial to fully understand the implications of the abortion bans being proposed. Do unbiased research. Listen to the testimonies of those who have been affected by these laws. Listen to healthcare professionals. Understand what this means for you and your future.

Leah is a junior biology major with a women's, gender, and sexuality studies minor. She enjoys the outdoors, and loves to spend her free time hiking. She also loves the Lumineers and listens to their music any chance she gets. She hopes to eventually attend medical school and become an ObGyn. She is passionate about politics; particularly how they impact healthcare and disability services.
Similar Reads👯‍♀️

Health
what to know about healthcare services in and around greenville
Read more →
Good stuff only!