Picture this: it’s 2008 and you’re watching a Jonas Brothers music video and you’re singing along because you’ve watched it at least fifty times already. That was me around ten years ago, which is absolutely crazy. I vividly remember wearing my light blue Limited Too shirt with Nick Jonas’s face front and center. As you may have guessed, Nick was my favorite. Younger me would have been devastated at the news of him getting married (BTW, Congrats Nick and Priyanka!). I knew all of the lyrics to their songs by heart and if we are being honest, I still do. In 2013, I was a bit disappointed when the brothers announced that they were no longer a band. I still kept up with their careers: Nick being solo and Joe with DNCE. While they were good, it wasn’t the same.

Around a week ago, I was on my laptop taking notes during class. I briefly wandered from the Google Doc to check something on the Internet. That’s where I saw it: the official announcement of the Jonas Brothers returning and they were releasing a new song at midnight. I had to contain my emotions—my professor couldn’t know that I had wandered off from the task at hand, but I was ~so excited.~ When midnight rolled around, I joined other members of my residence hall and watched the music video premiere. Seeing the three of them back together sparked joy into everyone there.

What could be so important about a boy band from the 2000s? For me, it was the first band that I followed constantly. I felt that the Jonas Brothers managed to capture how I felt as a ten-year-old. It shocks me now as a twenty something-year-old, I still have a strong connection to their music. What makes it even better is how it still brings fans together and with all the craziness going on in the world, what is wrong with occasionally focusing on what brings us together?

Check out the music video here if you haven’t witnessed this masterpiece yet! The JoBros are on The Late Late Show with James Corden all week! Collegiettes, are you excited about their comeback or did you move on?

Meghan is currently a student here at Fairfield University. She's from Branford, CT and is an English major with a concentration in Professional Writing. She also has two minors in Spanish and Public Relations. Meghan also enjoys reading, drawing, eating lots of chocolate, and spending time with her cat Charming.
Similar Reads👯‍♀️ 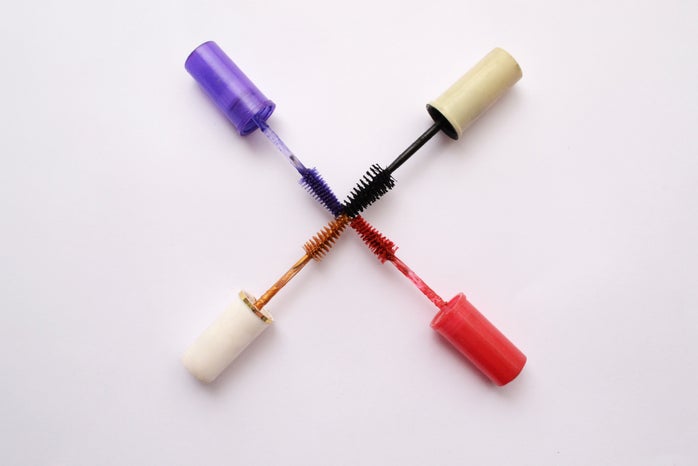