Over the weekend I had the opportunity to watch Shotgun Theatre’s rendition of ‘The Last 5 Years,’ a musical that follows a couple at the beginning and the end of their relationship. I have to say I did not know much about the musical when I decided I would attend and review it, so it was a complete surprise from the second I sat down to the standing ovation at the end.

The concept of the play is clearly set up with no set changes throughout. Two identical scenes at each side of the stage. The same sofa, the same table, the same hanger. During the first scene we see a grown up Jamie putting his things away in boxes and leaving a note for Cathy, his wife. On the other side, we can see the couple five years prior, hugging, kissing and being in love. The casting could not have been better with the amazing Cathy’s (Emma and Daisy) and Jamie’s (Hector and Will). The parallels between the actors were perfect, and the characterisation despite different people playing the same role was immaculate.

What truly shocked me throughout the show was the beautiful singing delivered by every single actor. Not a note out of place, keeping me thoroughly enveloped in the story. The personality and flair each actor gave to their performance made it that much more enjoyable. Alongside the singing I have to give a special mention to the live orchestra playing non-stop throughout the performance. There were even some interactive moments between the actors and the musicians which I feared would take the audience out of the musical’s bubble but pleasantly surprised me when it didn’t. It felt as if the orchestra was a part of the action on stage rather than just the accompanying music which made the scenes much more dynamic.

There were so many musical numbers that stood out to me, but my personal favourites were ‘The Schmuel Song’ and ‘Climbing Uphill’ which were simply hilarious and beautifully sung. Comparing shotgun’s rendition to the original, I prefer Shotgun’s for its comedic aspects, breaking into the more saddening themes discussed such as cheating and falling out of love. It is also a great testament to how talented the actors are for being able to convey both comedy and betrayal all at once.

As for the play itself, the story started off very clear but as time went on I became slightly confused as to whether both timelines on opposite sides of the stage were supposed to mirror each other or were random snippets of their lives, meant to give us context in a general sense. I knew time was passing or at least changing when they changed the dates on calendars, which was an effective way of signifying that it was different months and days. However, the dates would sometimes not mirror each other which made it confusing to follow the temporal line of events at times. Because of this, I opted to ignore the time changing and focused on the scenes individually which might have granted me a slightly different experience than other audience members.

I think there is no better testament to how great this musical was than the fact almost the entire room walked out of the performance space sobbing. I personally did not shed any tears, but I do consider myself a tough cookie to crack in that sense. However, I like to look at other people’s reactions when a performance is over to get a better grasp of what the overall consensus is. In this case, it was obvious the play had been a complete and absolute success. 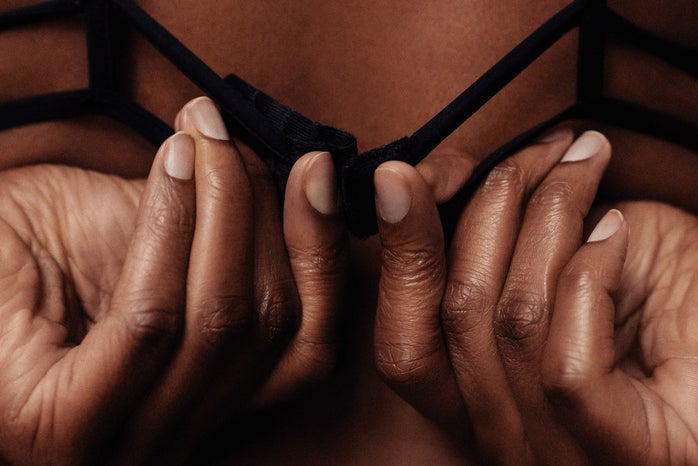