The 2000s marked a massive change in the music business. Artists began turning down record deals, opting to release independently instead. Online file sharing and music streaming services disrupted the radio industry, and the largest record retailers closed their doors. Amid the chaos, pop music still prospered, with dance and hip-hop genres in the forefront.

Without further ado let me introduce you our Top 10 Throwbacks from the 2000s!

In an Interview for Marie Claire, Will.i.am said this record was “dedicated to all the party people out there in the world. Times are really hard for a lot of people and you want to give them escape and you want to make them feel good about life, especially at these low points”. If this doesn’t make you love them more, I don’t know what will (i.am)…

Originally written by Angela Hunte & Jane’t Sewell-Ulepic, Jay-Z becomes the “king of crossovers”, with plenty of landmark name-dropping that turns into a beautiful love letter to New York with help on the chorus from Alicia Keys. This song inspired our generation to live our best lives, and be the stars we were born to be!

Just Dance was one of NINE singles from Gaga’s debut album, The Fame, and is said to be one of the best selling tracks of all-time. This throwback will have you stuck in 2008, in the best way!

This era brought us T. Swift. She created the single of the decade, skyrocketing her career in 2008. Don’t get me wrong, we love classic country Taylor, but her break into pop had us swooning!

I don’t know if there’s a single person out there that wasn’t singing, “eh, eh, eh” for months after the release of this BOP! Umbrella proved to be an edgy ballod that maintained its’ sophistication. So much love for late 2000’s RiRi.

Kanye delivers a clever satirical lyrical masterpiece with beats influenced by a vintage synthesizer in which he critically potray’s the awful life of a man married to a woman who manipulates him for financial gain. But, in 2005, we sang it because it was so. Darn. CATCHY!

Unwritten was the most played song on US radio during 2006 and became the theme song for the globally-popular MTV series, “The Hills”. It definitely encouraged our generation to “release our inhabitions”, am I right?

The song that shook a thousand ‘polaroid pictures’ was delivered with a blend of funk, soul, and pop with an epic feel. If you don’t respond to “hey ladies”, witht he most obnoxious yeah you can muster, were you even a product of the 2000’s???

The lyrics of “Crazy in Love” reference a state of romantic obsession. Beyoncé has said when ‘you are falling in love, you do things that are out of character and you do not really care because you are just open’ and that’s exactly what she channeled in this song.

Are you feeling nostalgic yet? The 2000’s were the home of the GREATEST hits of all time, wouldn’t you agree?!

Vanessa is a sophomore studying Communications and Media Studies at Emmanuel College in Boston. Along with writing for Her Campus, Vanessa participates in Italian Club and is an administrative assistant to the VP of Development. In her spare time, you will probably find her at a Red Sox Game or exploring the new city she calls home.
Similar Reads👯‍♀️ 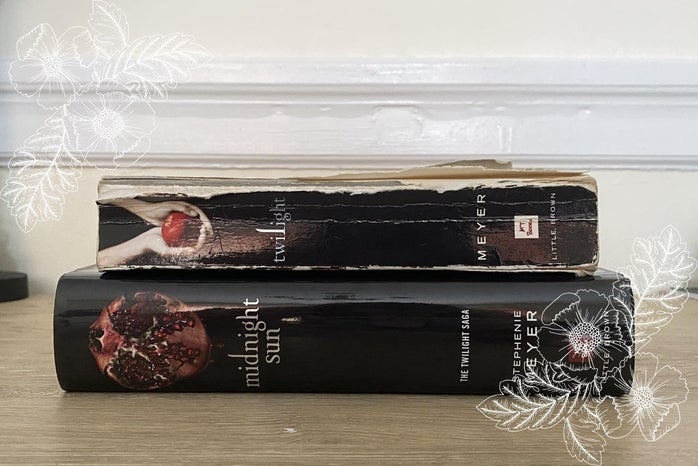