Picture this: it’s your first day of high school and a new student walks in. They’re dressed a certain way and carrying, what seems to you, a ‘ridiculous’ backpack. “Weirdo!” your friend coughs. What do you do? You make an assumption. It’s automatic. This new person has simply walked into a room, and people have already assigned them a trope. You judge this person without even really taking time out to judge them.

We’ve all judged and been judged. We still practice this behavior, one way or another – “Don’t judge a book by its cover,” we’ve been told, but is it really that easy to follow? While we often associate being judgemental with a negative personality trait, a simple act of judging does not always carry the same connotations. In the aforementioned scenario – we can easily draw a line between perceiving certain ideas about a person by looking at them and the blunt name-calling.

Out of the eight cognitive functions that humans possess, the thinking and feeling functions are categorized as the ones responsible for judging.  Hence, it is deeply linked with the foremost cognitive abilities that humans developed – to tell whether a creature is dangerous or not, to know which tribe to interact with and which one to steer clear of, and so on. Why we judge, however, continues to remain an important question. And the answer is often subjective while stemming from the one common factor: how we look at ourselves.

It is quite easy to look at someone and assume a multitude of things about them but these are all habits we develop as we grow. Our perception and the quality of our judgment varies with the kind of environment we are born and brought up in. Humans are social beings and thrive on a sense of belonging to their community. Ergo we develop similar thinking patterns and stereotypes as others around us. The most basic example being gender roles and norms that are imposed on children before they can even form a semblance of an ‘identity’. Something so trivial, yet so set in stone: blue for boys and pink for girls. Already labeling a human before they set foot on earth. This sets the precedent for them to follow in these formulaic footsteps and consequently shapes their opinion of others and themselves later in life.

Psychologists have broadly classified the basis of human judgment into three categories: morality, sociability, and competence. Morality takes an upper hand in most cases, where we form a strong opinion about someone’s character, and put ourselves in a self-righteous position: “Oh, have they no manners?” to “What a gentleman!”. Sociability comes in when we judge someone on how likable or agreeable they might be in our view: “Why am I like this? This is why I don’t have friends.” And of course, judging someone’s competence has been a key factor in determining capabilities for ages: “What a genius my child is!” All three of these present contradictory outcomes, for our own mindset determines which side of the coin it’s going to be, a positive judgment, or one causing us to harbor unfavorable biases.

Some very basic feelings like that of insecurity and loneliness lead us to not only judge others but compare ourselves with them. When left unchecked, these very notions develop into mental illnesses or lead people to become bullies. The latter finding a way to get their bearings by asserting dominance. Their judgment becomes a matter of ego, which Sigmund Freud defined as “the part of our [psyche] which has been modified by the direct influence of the external world.” These external influences don’t just matter to our ego but also subtly influence minor decisions in our everyday lives.

We have all been faced with situations where the fear of judgment has taken over, making us question our actions or even leading us down, what seemed in hindsight, an immoral path. This fear holds a lot more control in our lives than it gets credit for. Fueled by instances like high school bullying and the need to be accepted by society, it shapes people’s entire lives while holding them back from becoming the person they want to be. Self-doubt and anxieties are a very stringent byproduct of judging ourselves. This fright can be paralyzing for some, insignificant for some others – but it is important to persist against it.

Having said that, it is also a crucial exercise to constantly challenge our judgments. Replace it with curiosity, for there is ample space to learn and unlearn and grow. I often find myself looking at someone and quietly going, “oh what a hideous hairstyle” for example. But I also remember to check myself. Not liking something is a personal choice to me. I, however, have no business passing such a harsh comment on someone’s appearance. This double-take in something that develops over time once we learn to not accept our conditioning as something inexorable.

So do not shame yourself for ‘judging a book by its cover’. Because no, it’s not that easy to follow. My key takeaway from all the overthinking has been one of keeping checks. It requires constant mental efforts, to remain aware of the fact that judgments can be positive and negative. We need to actively remind ourselves to be conscious of the one that takes over and how it influences us and our behavior not just towards others, but ourselves and the choices we make. The paradoxical nature of judging will continue to be a part of us, but it’s in our hands to decide which way to go. 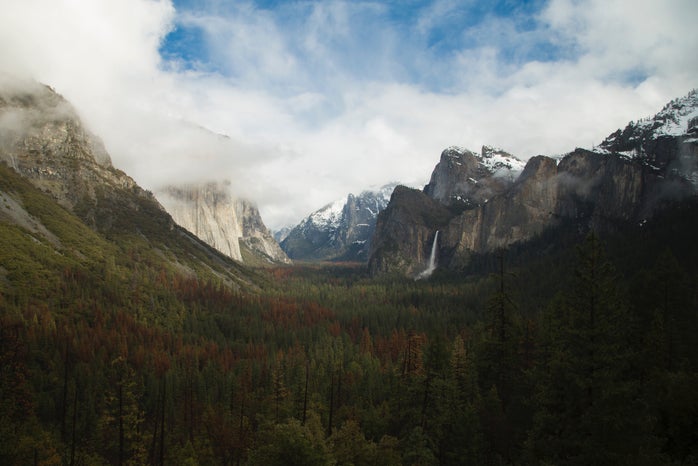