Everything you need to know about Avicii’s death.

The worldwide star Avicii, whose real name is Tim Bergling, died Friday at the age of twenty-eight. The musician was found dead in Muscat, Oman, on Friday afternoon while on vacation there. His cause of death was not immediately clear, but authority’s ruled out any foul play in his death. Royal Oman Police told CNN “Two post mortems were carried out … and we can confirm that there is no criminal suspicion in the death.”

It was Time Berlings publicist who confirmed the tragic news in a statement: “It is with profound sorrow that we announce the loss of Tim Bergling, also known as Avicii.” He was found dead in Muscat, Oman this Friday afternoon at local time, April 20th. The family is devastated and we ask everyone to please respect their need for privacy in this difficult time. No further statements will be given.”

Avicii had struggled with his health in previous years, including acute pancreatitis which was partly due to excessive drinking and stress. His gallbladder and appendix were removed in 2014 which lead to numerous shows being cancelled. Two years later, he announced his official retirement from touring after an Ultra Music Festival in Miami. In 2017, the film “Avicii: True Stories” had a closer look at his serious health problems and his difficult relationship with fame.

The DJ, most known for his hits such as “Wake Me Up”, “Levels” and “Hey Brother” received a phenomenal response all over the world following his sudden death. Church bells from famous Dom Tower in Utrecht, Netherlands rang out Avicii’s most popular songs in tribute to the star. Acts performing at Coachella paid tribute to the star, Kygo a fellow DJ closed his show with Avicii’s songs and told the crowd he wanted to “celebrate the life of a true musical genius.” Other celebrities such as Calvin Harris and Dua Lippa took to twitter to express their condolences also.

DJ Calvin Harris Tweeted:  “Devastating news about Avicii, a beautiful soul, passionate and extremely talented with so much more to do. My heart goes out to his family. God bless you Tim x.”

Dua Lipa tweeted: Such sad news to hear about Avicii passing. Too young and way too soon. My condolences go out to his family, friends and fans x.”

The beloved DJ’s family broke their silence three days after his death, the statement released to Variety read:

“We would like to thank you for the support and the loving words about our son and brother. We are so grateful for everyone who loved Tim’s music and have precious memories of his songs. Thank you for all of the initiatives to honour Tim, with public gatherings, church bells ringing out his music, tributes at Coachella and silence around the world.”

“We are grateful for the privacy during this difficult time. Our wish is that it continues that way. With love, the Tim Bergling family.”

The official cause of death has yet to be revealed.

Culture
Violence Against Women Is A Pandemic, Let’s Not Keep Our Mouths’ Shut
Read more → 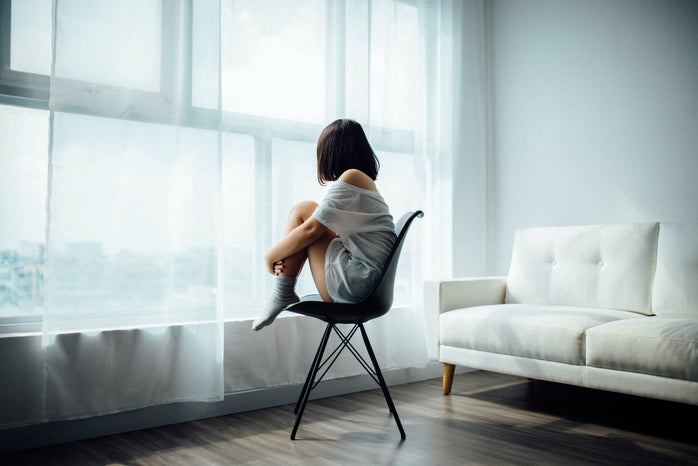 Style
It’s Not What We Wear – Clothing Plays No Part In Violence Against Women.
Read more →
Good stuff only!