In Defence of the Romance Genre

Closing my laptop with a sigh of relief, I pace into my bedroom as rain beats against the windows. I’m done with school for the day and have only one thing on my mind.

Tea in one hand, novel in the other, I settle under the covers of my bed and begin to read:

“Red,’ she whispered. ‘You don’t always have to be okay.’ She leaned closer and pressed a kiss to his cheek. He was still for a moment. But then he looked at her, and smiled, and murmured, “I know. But-”

“WHAT are you reading?” my sister asks.

I am snapped out of my rose-coloured daydream.

“Is that one of your stupid romances? You’re so weird.” She stalks out of the room, taking all the fun with her.

Over the past couple of months, I have developed an insatiable appetite for romance novels. I stalk reviewers on YouTube, comb the shelves at Coles and Walmart and look through #booktok on TikTok searching for recommendations.

The people closest to me seem to think this is weird. Needless to say, I have had more than one encounter with people like my sister. People think romance is “sexual” and “gross.”

I have selected three recommendations that will prove to you that there are intelligent stories published under the genre of romance. These books were written by authors of different backgrounds who, combining witty dialogue and descriptive writing, tell you a love story. How could you go wrong with that?

Get a Life, Chloe Brown (The Brown Sisters #1) by Talia Hibbert follows the title character who shies away from adventure due to her chronic illness. After a near-death experience, she enlists the help of her apartment building’s maintenance man to check some items off of her bucket list. The two characters banter, open up to each other and eventually fall in love. Obviously.

The Honey-Don’t List by Christina Lauren, penned by a team of veteran romance authors, follows two couples, one just beginning and the other falling apart. This novel examines which relationships deserve saving and which ones need to be let go.

The Hideaway Inn (Seasons of New Hope #1) by Philip William Stover is an installment in Harlequin’s new LGBTQ+ line of romance novels. It follows an investor whose plans to flip the titular inn and sell it off before returning to life in NYC are derailed when he meets the inn’s gorgeous new chef.

These stories are chalk full of wit, humour and soul. They provide real insight into what healthy relationships look like for different types of people.

So, why do people write romance novels off without giving them a chance?

Romance as a genre has always been a traditionally feminine space, which results in it being thought of as silly and lacking intelligence. This school of thought mostly stems from society’s tendency to devalue femininity.

An essay in the BBC school report from the British School in the Netherlands discusses this issue pointedly. Sophie writes, “Why do we continually discourage children, especially tweens, from being feminine? The answer: femininity is seen as shallow and stupid. We instinctively relate femininity to makeup and high heels, to girls whose only goals are love, beauty and popularity…Society devalues girls, their actions, interests and thoughts.”

This idea echoes back to the views of Mary Wollstonecraft, who felt feminism was a social movement as well as political one. In “A Vindication of the Rights of Woman” Wollstonecraft dedicates a volume to M. Talleyrand-Périgord, Late Bishop of Autun, stating, “I have repeatedly asserted… that women cannot, by force, be confined to domestic concerns.”

Wollstonecraft composed this volume in response to the French Constitution of 1791. Its writings excluded women completely from political life and by extension, social life.

Women have been concerned that their interests are not taken seriously in society for 230 years. And yet, our world has been devaluing femininity for much longer than that.

Dismissing romance novels as vapid and unintelligent is just another way to dismiss femininity altogether. It is really sad too, because there are a lot of good reads out there.

My challenge to anyone who is weary of romance is to try out one of my recommendations. Step outside your comfort zone. Stop judging an entire genre because the bestsellers are repackaged Harry Styles fanfiction. (Also, we all read those on Wattpad at 4am when we were twelve. If you say differently, you’re a liar).

Take a load off and snuggle under the covers with Red Morgan’s muscular tattooed arms and Chloe’s stimulating wit. Beware of judgement from cocksure siblings. You have been warned.

Angèle is a second year journalism student at the University of King's College who has always dreamed of being a writer. In her spare time, you'll find her listening to audiobooks, watching Gilmore Girls (again), or scouring the internet for rare squishmallows. In her opinion, you can never have too many.
Similar Reads👯‍♀️

Experiences
Here We Go Again: How To Navigate Online School The Second Time Around
Read more → 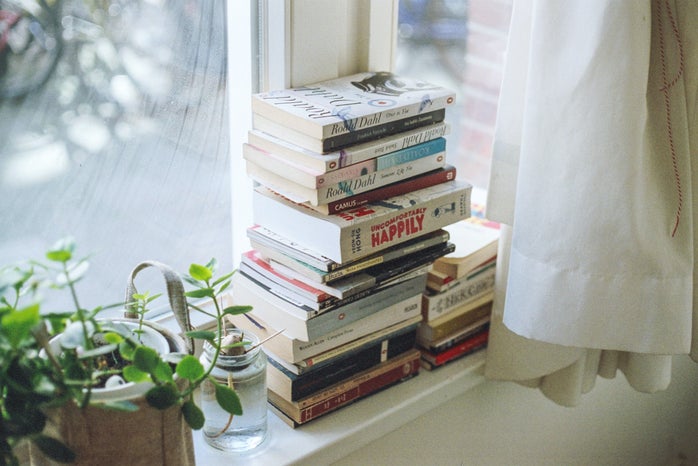 Entertainment
Films to add to your 2022 watchlist
Read more → 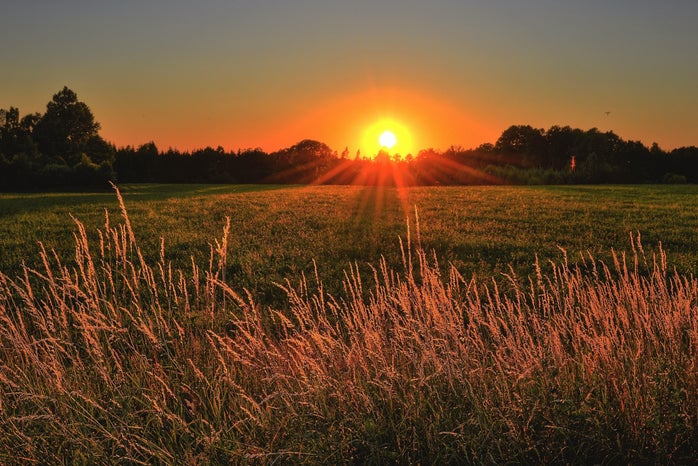 Experiences
5 Ways to Rediscover The Magic of the Holidays
Read more →
Good stuff only!