The Chads of College

A Guide to The Chads of College

For those of you in college or living in college town you probably know the term “Chad”. Urban Dictionary Defines a “Chad” as a stereotypical frat boy who thinks he is superior to those around him. Since most of us have seen or know of a  “Chad” in our life. So for this I have constructed an easy guide to help you easily spot those chads on campus or around town.

How does he dress?

If he walks around campus wearing the most fashionable, trendy, and expensive clothes he’s most likely a chad.

What Does he Drive?

If he drives a nice truck, a sports car, or even has a motorcycle then he’s most likely a chad.

Are Saturday’s Reserved for the Boys?

What is his favorite weekend or game day beverage?

If he only drinks light beer than he is most likely a Chad.

Does he workout a lot?

If he works out almost daily or at super weird times or in odd places and thinks he’s swole then he’s probably a Chad.

Does he drinks a ton of protein shakes?

If he is always carrying a shaker bottle of his favorite protein shake in the morning then he’s probably a chad.

Does he own a juul or sourin?

Does he say “Dilly Dilly” as a sign of approval or just because?

If he says this than he is most definitely a chad

How much does he care about sports?

Does he follow Old Row, Barstool Sports, or I’m Shmacked?

If he follows or has submitted questionable videos of his weekend with is boys to any of these accounts he’s probably a Chad.

Does he eat a lot?

If he eats a lot of food at every meal, then he could be a Chad

I hope this guide made you laugh and helps you find those chads on campus but mainly make you laugh!

Thanks for reading!!
XOXO- Michaela

Michaela is a rising Senior at the University of Colorado Boulder where she is majoring in psychology and working towards minors in education and leadership. Outside of the classroom, Michaela is a founding member of the Phi Mu Xi Alpha chapter and a 4-year member of Her Campus x CU. On the weekend you can find Michaela shopping on Pearl St. or driving up to the mountains.
Similar Reads👯‍♀️ 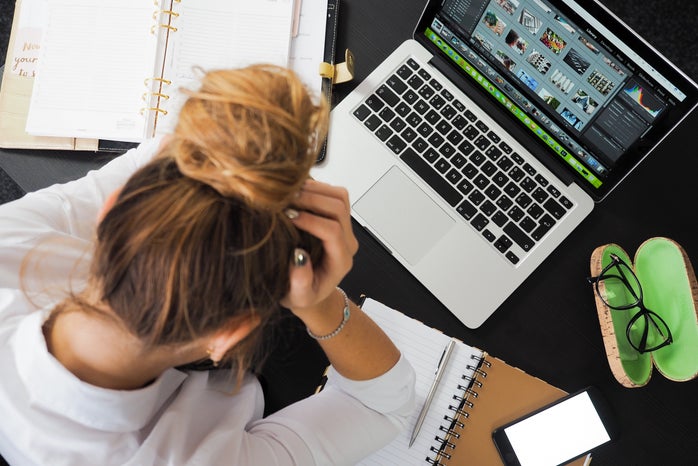