I can only stream so many shows until I get bored of watching them. During quarantine, I downloaded the following games to help stave off the boredom and stress of 2020. I've found that they are cheap, easy to understand, and compatible with most laptops. Here are my top picks for games that are worth your time and money.

If you’re looking for a game that’s interesting, aesthetically pleasing, and won’t take up too much of your time, Stardew Valley is the game for you. Your grandfather suddenly passes and leaves you his tiny farm in the small town Stardew Valley. Once you arrive, you realize there is more to the valley than meets the eye. You begin by planting seeds, fishing, and talking to other townspeople. Once you sell the crops you’ve grown or foraged, fish you’ve caught, and gemstones you’ve mined from the mysterious caverns, you can continue to improve your property. Does a certain villager catch your eye? You can pursue a relationship with them by talking and giving them their favorite gifts. Eventually, you can get married, learn to cook, adopt a pet, and even dip your toes into the many mysteries and magical occurrences of the town. The game is very cheap, but it sucks you in almost immediately. There is always something to do or work towards in-game, and plenty of research to do outside of it. If you like Minecraft or Animal Crossing, you’ll love this pixel farm simulator.

This game may seem intimidating at first glance (when guys find out you play it, they’re both confused and impressed at the same time). It’s a historical turn-based strategy game, in which you play against different civilizations and their famous leaders (think Peter the Great for Russia, Teddy Roosevelt for America, and Cleopatra for Egypt). If you’re interested in history, science, culture, or economics, you’ll love this game. You advance in warfare, culture, science, and religion from the Stone Age to the Information Age by discovering new technologies. Construct farms, to neighborhoods, to space centers throughout the ages. You can win the game via 5 different strategies. Once you convert all the other civilizations to your religion, you win via Religious Victory. Domination Victories occur when you capture the capital city of each Civilization. Cultural Victories are awarded to the civilization with the most tourists visiting their museums, which you can fill with famous paintings, songs, or books. To earn a Science Victory, you must launch a satellite, land on the moon, and create a colony on Mars. While this game sounds difficult and convoluted, all it takes is pressing some buttons. If you’ve played Settlers of Catan, it’s exactly like that. You acquire territories by purchasing hexagonal tiles from which you gain resources. You can trade with and even spy on other civilizations. The price is really hefty, but I’ve played this game for around 100 hours and have still barely scraped the surface of all the things I can do with it.

Don’t Starve is similar to Minecraft, where you’re dropped in a strange location and must learn to survive. The goal of the game is to make it through long nights full of strange monsters, collect enough food to avoid starvation, and eventually find your way home. This game can be pretty difficult and frustrating in my experience. Yet, the unique art style and the mysteries within the game keep me coming back. How did you end up in such a dismal place? Who put you there? And what lies beyond the strange doors that appear in the woods? The style is macabre and reminiscent of a paper puppet show. If you enjoy the series “Over the Garden Wall” or “A Series of Unfortunate Events”, you’ll revel in the quirky oddities of this survival game.

Don’t hate on Poptropica. It’s one of the best games I’ve played to date. Created by Jeff Kinney, the author of the Wimpy Kid Diaries, Poptropica was one of the classic internet games along with Pixie Hollow and Webkinz. Unlike other games of its time, Poptropica has refused to fade into obscurity. There is always more content, exciting puzzles, and the weird screen names you get when you first sign up. If you didn’t play Poptropica as a kid, now is the time to start. You can explore different islands, which house different themed stories. My favorites are Mythology Island, Skullduggery, and Survival Island. This game is super fun to play between classes or after a long day.

These games, whether nostalgic or challenging, have helped me stay occupied through these last few months. 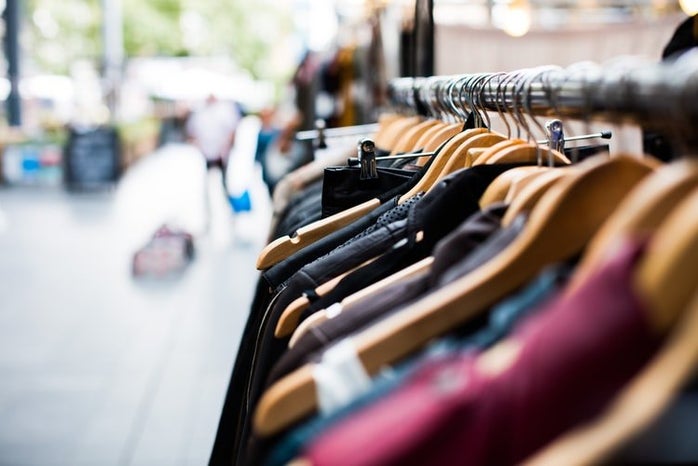