Valentine’s Day is around the corner, and what’s a holiday all about love without music? In the month of candy hearts and celebrating love, here’s a playlist of songs to listen to to get yourself in a lovey headspace.

So Into You – Tamia

This song has many variations. There’s one with Fabolous and Ashanti, and an obscure Childish Gambino cover on Soundcloud. However, the original version by Tamia is where it all began, of course. This ode to her SO was released in 1998, and still sounds beautiful today.

I think you’re truly something special, just what my dreams are really made of

Let’s stay together, you and me boy, there’s no one like you around

I really like what you’ve done to me, I can’t really explain it

I’m so into you

For every Twilight fan… if your idea of romance and the epitome of love is the picture of Bella walking down the aisle to Edward, this one’s for you.

And all along I believed I would find you

Time has brought your heart to me, I have loved you for a thousand years

I’ll love you for a thousand more

(At Your Best) You Are Love – Aaliyah

Aaliyah, who passed away tragically in a plane crash in 2001, was a wildly successful R&B singer throughout the 1990s. One of her most popular songs is (At Your Best) You Are Love, which details a relationship that – while it has its downs, it makes each person their best self.

But at your best, you are love

You’re a positive motivating force within my life

If you ever feel the need to wonder why, let me know

This song is a classic. Ginuwine released this in 2001, and it’s been playing at weddings ever since.

My whole life has changed, since you came in

You made my life complete, you are so sweet, no one competes

Glad you came into my life, you blind me with your love

You and Me – Lifehouse

This song has been around for ages, and has been featured on many TV shows. Most notably, it reminds Grey’s Anatomy fans of the tumultuous love story of Meredith and Derek. If you’re wanting ~all the Derek Shepherd vibes~ this is the song for you.

There’s something about you now, I can’t quite figure out

This classic love song cover from the Arctic Monkeys, is an old-timey romance feel. Released in 2006, it’s still such a happy and timeless song.

Baby I’m yours, and I’ll be yours, until the stars fall from the sky

Yours, until the rivers all run dry

In other words, until I die

The Two of Us – Omar Apollo

This short song is the last track on Omar Apollo’s latest album, Apolonio. It’s lighthearted and short, and it emphasizes the feelings of being young and in love.

Young and in love

Got someone that I can trust

And I know that you can feel the two of us

On Steve Lacy’s new album, The Lo-Fis, Donchano is a romantic short song.

If you’re feeling cold (here put on my sweater)

But when you’re feeling down (I hope you can remember)

I hope you can remember this

Alicia Keys has been revered in the music world since her first album in 2001. Following her debut, she released The Diary of Alicia Keys, which has beautiful tracks detailing love and life of a young woman. One of the most intimate and underrated tracks on the album is called Diary, which is her showing support to her SO.

I won’t tell your secrets

Your secrets are safe with me

I will keep your secrets

Just think of me as the pages in your diary

Holding me closer than we’ve ever been before

This ain’t a dream

You’re here with me

Boy, it don’t get no better than you

Khalid has a unique voice, and is incredibly talented. In 2016, he sampled 2Pac’s Do For Love and slowed it for a love song called Reasons. If your SO is a Khalid fan, this song is the perfect one for you to share in the sweetest moments.

There’s millions of reasons to love you

You give me a reason to want you

You give me a reason

Among the thousands of love songs I wish I could include in this article, these are a few of my favorites. If you want a complete playlist, check out my Spotify! https://open.spotify.com/playlist/5bNqSKu22JcEYeyy5SliBm?si=OZ2_3ynAQwyNXF5izD2oLA

Caitlin is a double major in Political Science and Health Communication at Coastal Carolina. She is from the Chicago area and loves exploring the city, being outdoors, and listening to all kinds of music. She is centered around activism and hopes to spread awareness on the issues she is most passionate about through writing!
Similar Reads👯‍♀️

Wellness
Dealing with loneliness in college? You are not alone.
Read more → 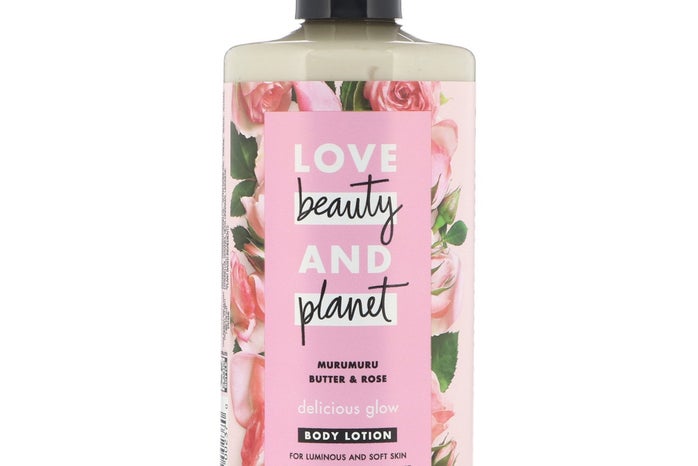