The Mysterious Death of Elisa Lam

In today’s article, I will be discussing the case of Elisa Lam. Her tragic death was shrouded in mystery and conspiracies. Elisa Lam, a 21-year-old student who attended the University of British Columbia in Vancouver, mysteriously disappeared in 2013 at the Cecil Hotel. It was a normal day as usual at the Cecil Hotel, but on February 19, 2013, a maintenance worker discovered a dead body floating in the water tank. The body was later identified as Elisa Lam. Her mysterious death sparked widespread interest after police released the last known security footage of Elisa on the day of her disappearance. Unusual details of this case have fueled many speculations about what may have happened. Internet sleuths came up with many theories surrounding the case, everything from murder conspiracies to supernatural forces. If you are interested in a more in-depth analysis of this case, check out Netflix’s series, Crime Scene: The Vanishing at the Cecil Hotel. 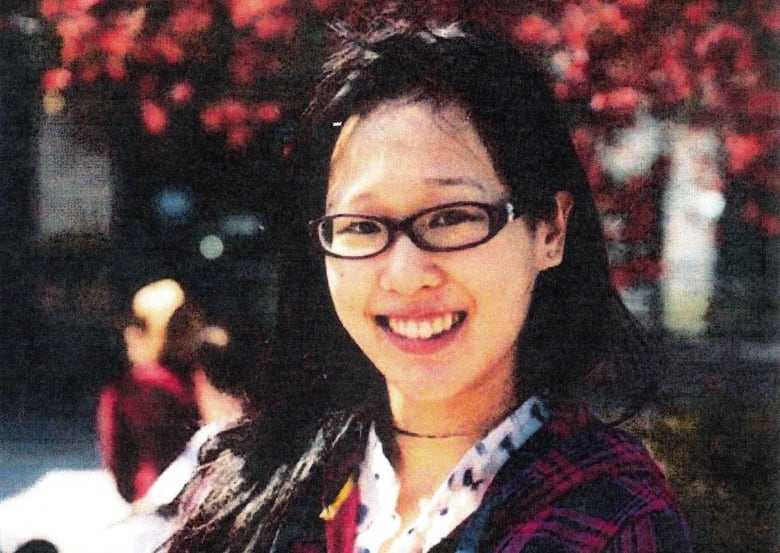 On January 25, 2013, Elisa arrived at Los Angeles by Amtrak train from San Diego and was headed to Santa Cruz. She was embarking on a solo trip around the west coast, a getaway from her studies at university (Note to self: Always bring a travel buddy!). Elisa’s family was wary of her decision to travel alone: but she was an independent, young student and was determined to go on this trip. However, she did compromise with her parents and promised to check in with them every day of the trip to let them know she was safe. That is why it struck her parents as peculiar when they did not receive a call from their daughter on January 31, 2013, the day she scheduled to check out of the Cecil Hotel. The Lam family eventually contacted the Los Angeles Police department, who searched the premises of the hotel and could not find her. In their bulletin, the police mentioned that Elisa spoke English and Cantonese, possibly had mild depression, used public transportation, and was headed to Santa Cruz.

Elisa Lam was wearing a red hoodie and was in the elevator, but the elevator doors didn’t close. Furthermore, she appeared to be speaking with someone unseen. Her movements were strange. She pressed numerous buttons, looked in and out of the elevator, moved back into a corner, and waved her hand around. A theorist speculated she was playing a Korean elevator game, in which pressing elevator buttons in a particular pattern would supposedly open a portal to another dimension. The footage caused an eruption of theories ranging from murder, evil spirits to side effects from her medication. Finally, she jumped in and out of the elevator, and then she vanished. This footage is where things took a bizarre turn in the case.

While Elisa was still missing, guests complained about the low water pressure, discolored water, and a very unusual taste from the tap water. Santiago Lopez, a Cecil Hotel maintenance worker, discovered her body floating in the water tank on the top of the roof. Surprisingly, the entire water tank had to be drained out and cut open from the side because it was too difficult to remove her body. Reports released by the Los Angeles coroner’s office mentioned that an accidental drowning and bipolar disorder may have been a major factor behind her tragic death. A toxicology test showed her body had traces of prescription medication and a small quantity of alcohol content was present. The medical reports stated there was no indication of foul play.  Furthermore, Elisa’s belongings: wallet, ID, and laptop were all left in her room.

How did she end up in the tank?

The doors and stairs to reach the top of the hotel were locked, how did she manage to go to the roof if only staff members had access to keys and passwords?

The water tank was covered by heavy lids, how did she get in there?

Cecil Hotel is infamous because of so many mysterious deaths, suicides, overdoses, and assaults that have occurred there. If you have seen American Horror Story, the season Hotel was actually inspired by the Cecil hotel.  The Cecil Hotel was a place where several high-profile serial killers stayed. Serial killer Richard Ramirez (The Night Stalker) was a resident of the hotel. He committed some of his crimes during his stay at the Cecil. Jack Unterweger, an international serial killer, lived and killed at the Cecil Hotel in the early 90s. Elizabeth Short, The Black Dahlia, was rumored to be seen at the bar of the Cecil Hotel just days prior to her murder, which remains unsolved to this day. Due to its dark past, the Cecil Hotel has the reputation of being known as the haunted and cursed hotel. 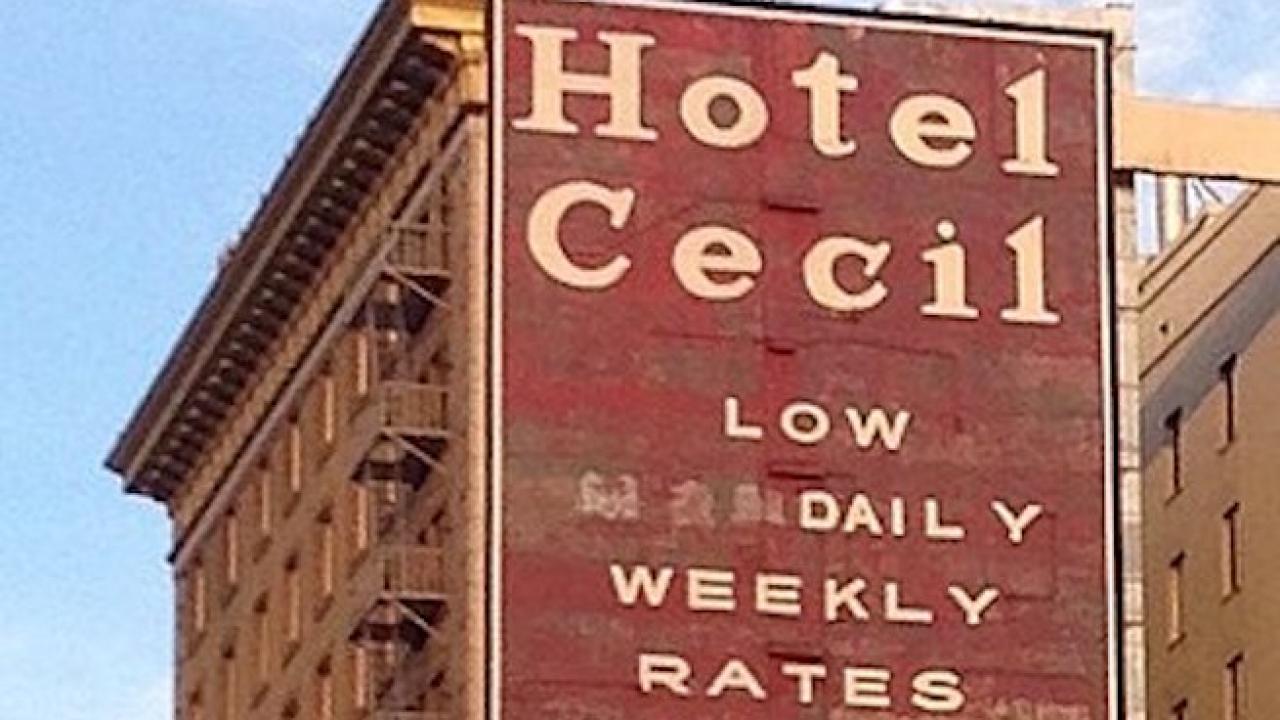 Feel free to DM me, my Instagram is @allisonlsoriano

Allison Lagos-Soriano is currently a senior at the University at Buffalo, studying Marketing and Data Analytics. She loves wellness, music, true crime, makeup, and pop culture. Allison has many dreams and aspirations to be a successful business woman, travel the world, and make the world a better place. #GoBulls
Similar Reads👯‍♀️

News
The Horrors of the Astroworld Festival
Read more →

Entertainment
Why I Haven’t Watched My Favorite Winter Movie in a Long Time
Read more →
Good stuff only!