In honor of National Hispanic Heritage Month, I want to write an article dedicated to someone who I have looked up to ever since I was a child. Her music was a staple of my youth, with hits like “Bidi Bidi Bom Bom” to “Como La Flor.” Selena Quintanilla, known as the “Queen of Tejano Music,” was rising to stardom when her life was abruptly ended by someone she thought she could trust. Our beloved Latin queen, Selena Quintanilla, was taken away from us at the young age of 23 by the president of her fan club. In this article, I will discuss the story and life of Selena and why she left such an impact on many people around the world.

If you want to learn more about Selena Quintanilla’s life story, I highly recommend you all to watch the film, Selena. Jenifer Lopez perfectly embodies Selena, and the movie is a true tear-jerker. (The ending scene always gets me, if you know, you know!) (Selena (1997) Official Trailer) 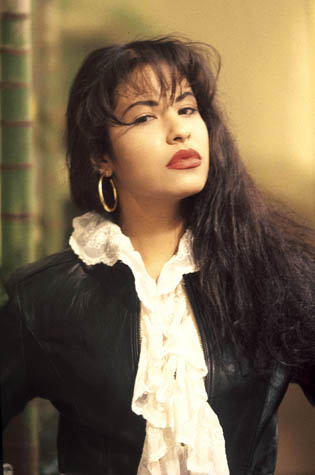 Selena was born on April 16th, 1971, in Lake Jackson, Texas. At the age of 10, Selena was discovered by her father, Abraham Quintanilla, who noticed the talent imminent in his young daughter. Abraham formed a band called Selena Y Los Dinos, which included Selena, the band’s lead singer, and her elder brother and sister. They started out performing at fairs, clubs, weddings, and their family restaurant in Texas. Check out this clip of her singing as a child (She was born to be a star!) (Click This Link). It is a known fact that Selena grew up speaking English as her first language and learned to sing in Spanish from her father. I resemble her in this way because I am also a Latina born in America, so I also grew up speaking English first and learned Spanish later on in my life. 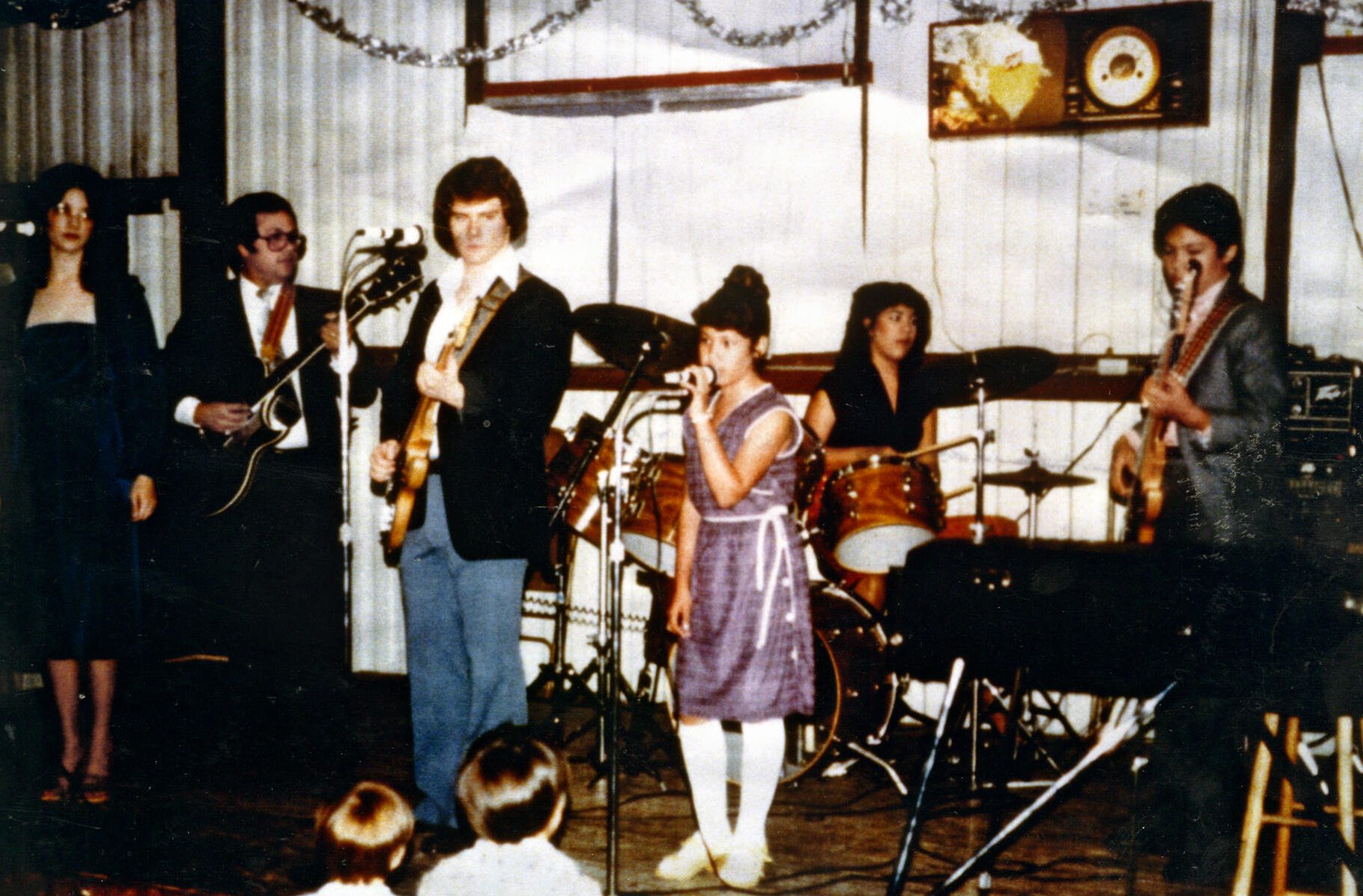 Selena had been singing ever since she was a child, and she was getting noticed by notable figures. Becoming a guest on the Johnny Canales Show, a famous Spanish television program, definitely helped her get her name out to the public. In 1987, and for nine consecutive years, Selena won the “Female Vocalist of the Year” award at the Tejano Music Awards. Although Selena won accolades for her talent, she was turned down by Texas venues. It was due to the fact she was a woman in a male-dominated industry. Her father was told by producers she would not make it in the Tejano music world because it was an industry dominated by men. In their eyes, she stood no chance. Selena, of course, proved these producers wrong.

José Behar, executive of EMI Latin Records, signed Selena to EMI’s record label, where she was preparing a highly-anticipated crossover album, from Spanish to English. Selena’s life would take a complete turn, and she was accomplishing all her dreams and aspirations. In addition, Selena would venture into the fashion world and open up her boutiques, with clothing designed by her. She was ahead of her time with her unique style and outfits (She was a fashion icon!). Another dream Selena had was to get married and have a family. In 1992, Selena eloped with her boyfriend Chris Perez, the lead guitarist of her band. Chris Perez wrote a book dedicated to Selena, called, To Selena, with Love, which I also recommend you all to read. They had plans of establishing a big family with many farm animals. Unfortunately, she was not able to complete this dream, but she was able to marry the love of her life and experience immense love before being taken away from this world. One of Selena’s greatest accomplishments was in March 1994 when her album Selena Live won a Grammy for best Mexican American album. Click here to watch my all-time favorite live performances from Selena. (LINK) 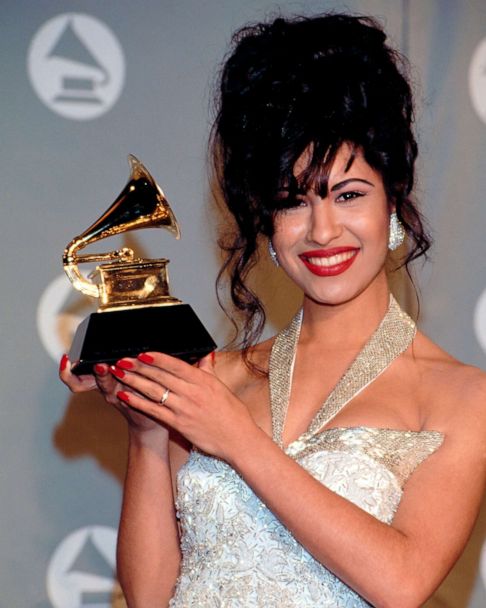 This article was very difficult for me to write because of how tragic her story ends and what the future could have held for this incredible young talent. Selena inspires me, and so many girls, to never let anyone stand in the way of you and your dreams. She is an influential figure to the LatinX community, as she embraced the Mexican culture and language with pride, despite the hardships and discrimination she faced. Selena always remained true to herself and stayed connected to her roots.

She was truly a sweet soul taken too soon, Selena cared so much about her fans and important causes, such as education. This tragic event hit the LatinX community hard, and it felt like the world stopped for a moment. Major television networks paused their regular programming to break the news of her death.

You can visit the Selena Museum located in her hometown of Corpus Christi, which celebrates her life and achievements. In addition, a monument of Selena can be found there as well, with her beautiful statue that overlooks Corpus Christi Bay. On November 3, 2017, Selena was honored with a star on the Hollywood Walk of Fame Los Angeles officials named November 3 “Selena Day.” 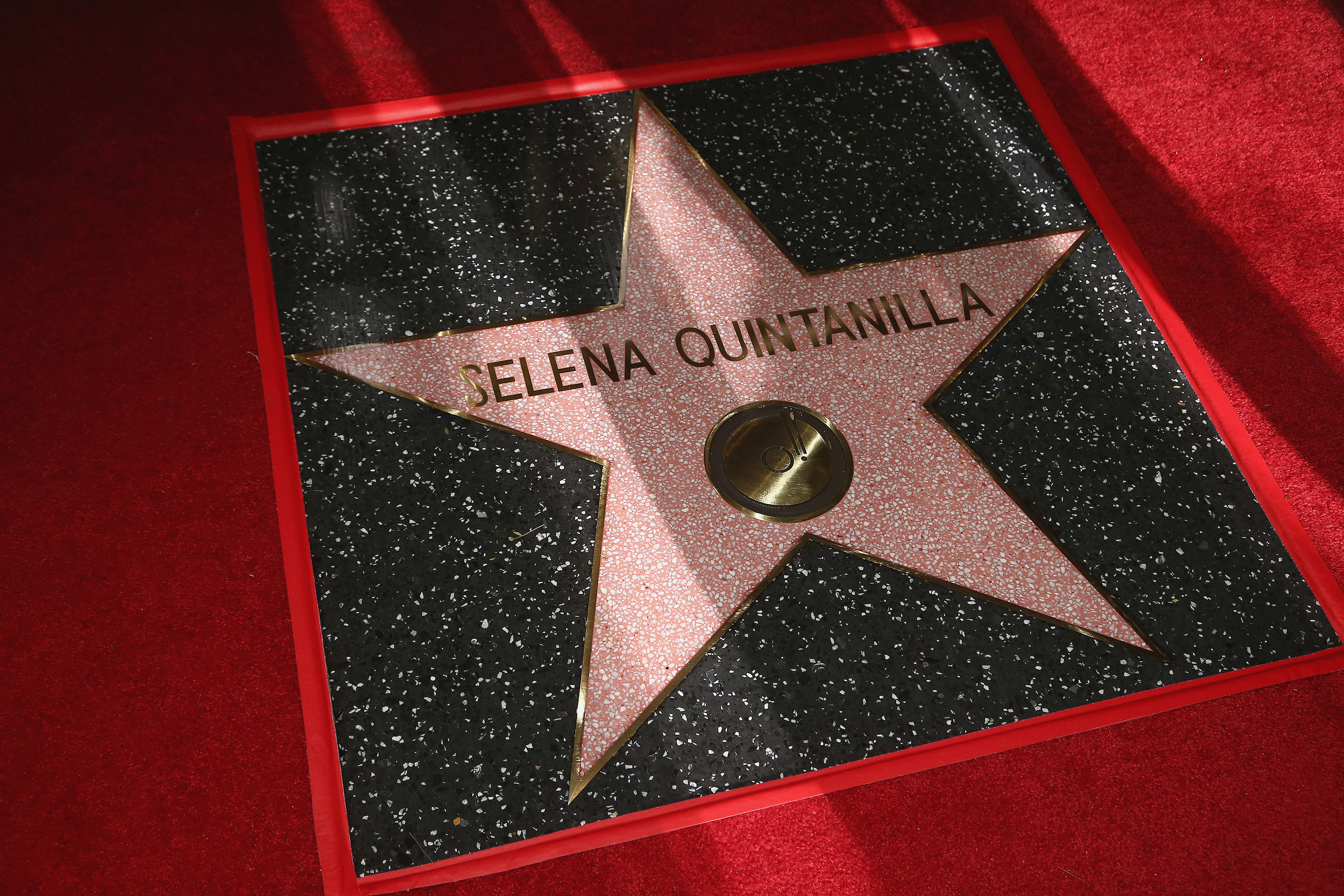 Most recently, Netflix came out with a new series depicting the life story of Selena. In addition, MAC released a collaboration line with Selena, and you better believe I got my hands on those products, which I cherish. 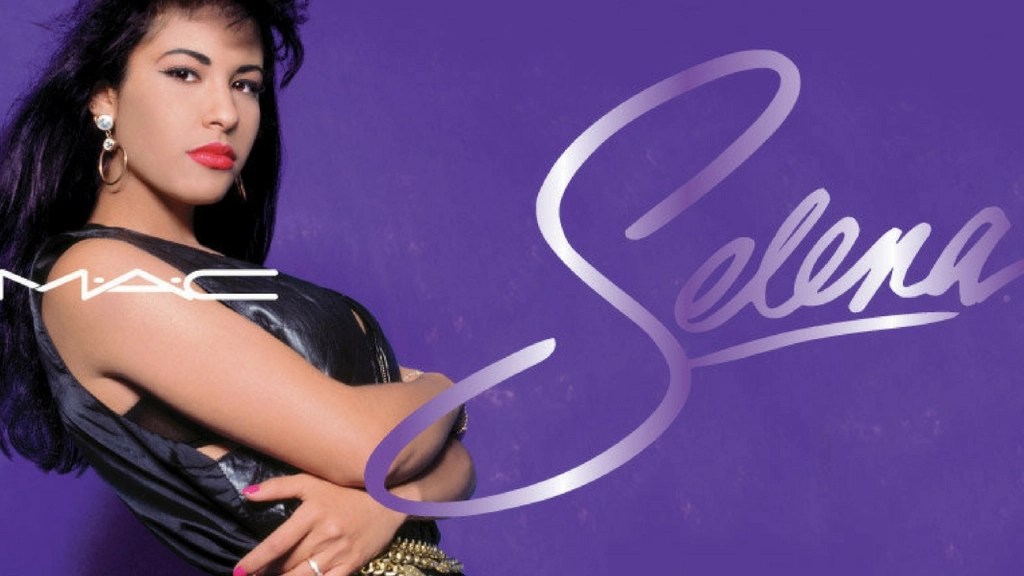 “I want to be remembered not only as an entertainer but as a person who cared a lot, and I gave the best that I could. I tried to be the best role model that I possibly could.”

Allison Lagos-Soriano is currently a senior at the University at Buffalo, studying Marketing and Data Analytics. She loves wellness, music, true crime, makeup, and pop culture. Allison has many dreams and aspirations to be a successful business woman, travel the world, and make the world a better place. #GoBulls
Similar Reads👯‍♀️

Academics
How to Survive Finals Week From a Pro
Read more →

News
The Horrors of the Astroworld Festival
Read more →