Summer Movie Releases to Look Out For

With the recent arrival of spring weather, it’s hard to imagine staying indoors for any length of time while the sun is shining. The occasional rainy day is bound to happen, and you can use these days to catch up on the latest Hollywood blockbusters. Head to the movies or the local drive-in with a group of friends or a significant other and enjoy these cinematic adventures.

This story follows the lives of two salesmen (Owen Wilson and Vince Vaughn) who find their way into an internship at Google after their own careers have failed. In their new positions, they have to compete with a group of younger, technologically advanced geniuses in the hope of getting hired.

Emma Watson sheds her innocent schoolgirl act in this story that is based on real-life events. The film shows a group of fame-obsessed teenagers who decide to burglarize the home of famous celebrities in order to steal designer clothes and possessions.

As the prequel to Pixar’s hit movie Monsters, Inc., this movie follows the rocky relationship between monsters Mike and Sulley at the University of Fear before they became friends. It’s safe to assume that there will be just as many adults in the theaters as children, and I for one cannot wait to be reunited with my favorite monster duo.

Starring Jason Sudeikis, Jennifer Aniston, Ed Helms, and Emma Roberts, this movie follows a veteran pot dealer who creates a fake family in order to smuggle a large shipment of weed into the U.S. from Mexico. 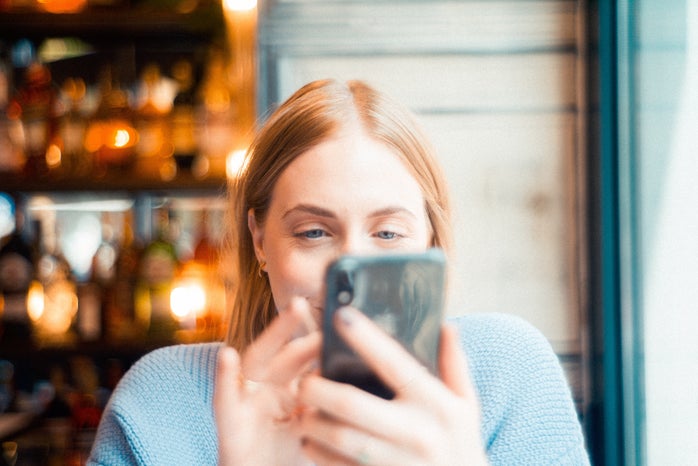