Dear Greg Abbott: Not Your Uterus

Governor Greg Abbott, I will say this with the deepest disrespect and with great aggressiveness: F*ck off my Uterus.

You don’t like my language, too bad. I don’t like your War on Uterus Bill that you signed that is disguised as the “Heartbeat Bill”.  You do not care about the fetus that is capable of forming within the 9 month period, because if you did then there would be better: health care, education, financial support, mental health resources, and better protection towards women, transgender men, and transgender women. Even better if that child ends up as: a Girl, Trans, Bisexual, Gay, Black or Brown, Biracial, Non-catholic/non-christian, Muslim, Asian, etc. then you would certainly not care about any crime or discrimination they would face within their lifetime.

Stop hiding behind bills, admit it. You want to control others, more importantly, you want to control people’s Uteruses. Besides as a governor, shouldn’t you know what Separation of State and Religion is? Hiding behind your own beliefs is disgusting. You don’t care about a fetus that has no relation to you. And even then, you will not face the struggle and hardships of carrying a child full term and then for the rest of that child’s life.

You can take your white male cisgender privilege out the back door.

It is no one’s business why someone would go to an Abortion Clinic. My Uterus is Mine. Not yours, not the state of Texas, not the Government, not my neighbors, not the public.

F*ck Off My Uterus

First Generation, Mexican American, Bisexual Women who has a passion on speaking her mind, making her voice heard, and the strength to change the world.
Similar Reads👯‍♀️ 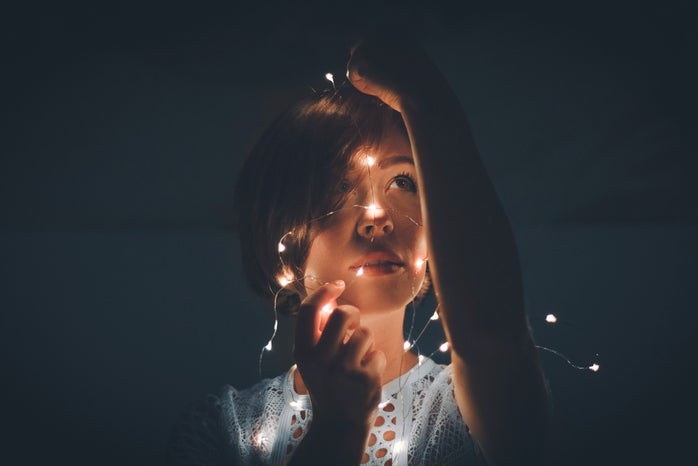