As if The Weeknd hadn’t slayed my life enough already with his sultry, sexy songs, he’s about to slay even more as a sultry, sexy superhero.

The Canadian singer has partnered up with Marvel Comics to create a graphic novel series called The Weeknd Presents: Starboy, based on his 2016 hit song and album titled Starboy. The first issue will be released on June 13.

I can’t even with him. The man even looks good as a comic book character.

According to Marvel, Starboy’s story involves the fictional city of Alphatron “in the grip of a crime wave, as the terrifying Jack “The Chef” Smiley has unified all criminal organizations with his ruthlessness and strategic genius. Not content with brutally murdering his victims, Smiley also feasts upon their flesh.” Uh oh! It looks like it’s up to Starboy to save the city.

The Weeknd is apparently a big fan of comics. “Marvel is the pinnacle of success in their field and I’ve been a lifelong fan of their work,” he said. “To be able to partner with them is a dream come true.”

Marvel does appear to be hitting a high point right now, specifically with Black Panther (which features The Weeknd on its soundtrack) topping the box office for the past several weeks and breaking tons of records. Because the movie was so successful, that encourages Marvel to partner with unique perspectives to create new superheroes.

I can’t wait to read The Weeknd’s series, and I hope comic book fans are as passionate about it as he is—after all, he’s “Earned It.”

Follow Us
Kait Wilbur
Kait Wilbur is an aggressively optimistic individual obsessed with sitcoms, indie music, and pop culture in general. She hails from Manito, a rural wasteland in Illinois so small and devoid of life that she took up writing to amuse herself. Kait goes to Butler University to prepare for a career in advertising, but all she really wants to do is talk about TV for a living. You can find her at any given moment with her earbuds in pretending to do homework but actually looking at surrealist memes.
Similar Reads👯‍♀️ 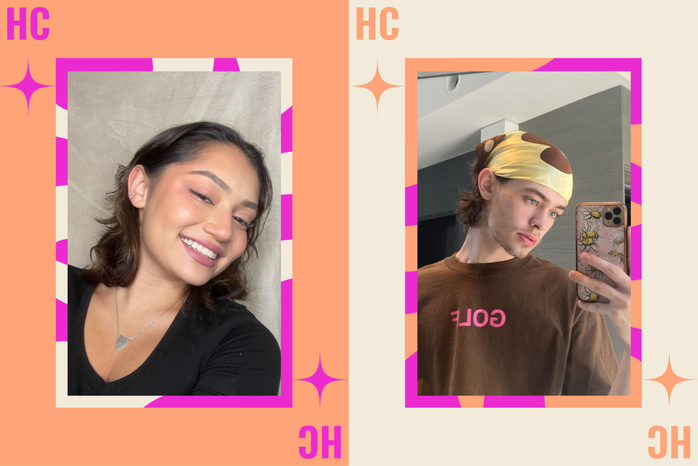