On Monday afternoon, Deadline reported that Nickelodeon would be ending its decades-long relationship with TV series producer Dan Schneider.

Nickelodeon also thanked Schneider and his team for their “immeasurable contributions,” and wished them well in their future endeavors.

Despite the split between Nickelodeon and Schneider appearing amicable, it’s rumored that there had been “multiple complaints of abusive behavior against Schneider filed by members of his staff,” according to Deadline.

Jeff Sneider, editor-in-chief of The Tracking Board, also reported on abusive complaints.

BREAKING: Nickelodeon officially parts ways with Dan Schneider. DHD reports “multiple complaints of abusive behavior against Schneider filed by members of his staff” “Under a cloud of suspicion over the treatment of some younger stars.” “Well documented temper issues for years.”

Nickelodeon has not yet commented on the abusive allegations. 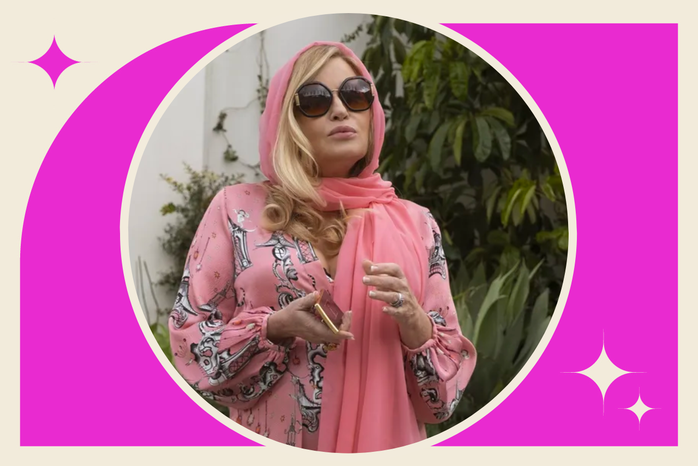 Entertainment
I Bet You Didn’t Know Charlie Hall From ‘The Sex Lives Of College Girls’ Has A Famous Mom
Read more →
Good stuff only!