Morgan is a senior journalism major at Temple University with a minor in political science. She previously served as Social Media Director for Templar Yearbook and Public Relations VP of Alpha Xi Delta sorority, and she is also involved with several other campus organizations. Morgan has loved to read & write since she was young and she hopes to have a career in magazines or the larger media industry. Her many interests include concerts, politics, making Spotify playlists, meditation, pop culture, and spending far too much time on Pinterest. You can find her on Twitter and Instagram @magicalmorganx.
The Glam Rock Aesthetic Is Officially Back
April 24, 2018
New Pixar, Star Wars, and Marvel Attractions Coming to Disney Parks
March 27, 2018
Album Review: Little Dark Age by MGMT
March 3, 2018
5 Old Hollywood Stars Who Stood Up Against Sexual Harassment
February 13, 2018
This Year’s Oscar Nominations are a Solid Step Forward for Hollywood
February 1, 2018

A Generation Mourns the Loss of AIM
October 18, 2017
If You Miss Pretty Little Liars, These Upcoming Shows Are A Must See
October 13, 2017 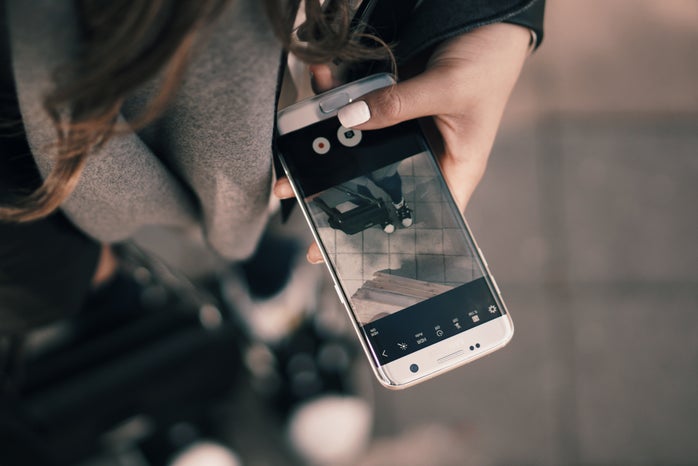 5 Instagram Poets You Should Be Following
October 5, 2017
Good stuff only!
We wanna slide into your DMs… (but via email)