Carly Sitzer is a junior journalism major and psychology minor at Ithaca College. Originally from Long Island (but don't hate on her accent!), she spent summer 2010 interning at OK! Magazine and Scholastic Parent & Child. This pas summer, she interned at Parenting Magazine and CBS Radio, and she has continued to freelance for CBSNewYork.com.

On campus, she is an editor for Buzzsaw Magazine, Ithaca's on-campus, alternative magazine. Additionally, she's involved as a Dean's Host for the Park School of Communications as well  as a peer advisor for freshmen in the communications school. In her free time, she loves to read magazines, wear a tiara, prepare fantastic salads and talk about her puppy, Floppy (who is a mini golden-doodle, but let's not get her started).

Her work for Her Campus has received national attention, after appearing on major outlets like Huffington Post and USA Today. To read more of her writing, or learn more about her experiences in journalism, visit her online portfolio here.

Career
How To Tweet Yourself To An Internship (From Students Who Did It!)
April 19, 2013

Health
6 Little-Known Health Conditions You Should Be Familiar With in College
September 7, 2012

Sex + Relationships
The Things We Do For Love: Collegiettes™ Talk About Going Above and Beyond for Their Relationships
July 18, 2012

Life
Visiting Friends at College: An Etiquette Guide for Visiting & Being Visited
April 2, 2012 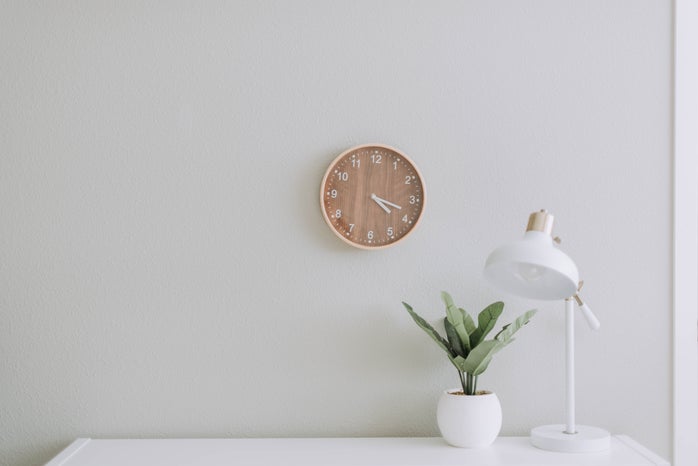 Career
How She Got There: Katie Shea and Susie Levitt, Co-founders of FUNK-tional Footwear
October 26, 2011
Good stuff only!
We wanna slide into your DMs… (but via email)