Arabella Kennedy-Compston is a Content Writer as Her Campus who loves to discuss popular culture, mental health, feminism, LGBTQ+ community matters and all things few and far between. She is currently in the first year of her Film Studies Undergraduate degree at King's College London. She has run her own independent blog before, reviewing films and discussing matters such as consent and has had an article published on the LUSH website. She loves drinking coffee, watching films, going to concerts and using her camera. You can follow her on twitter @bellakxnnedy.

Her Campus at KCL
How is Social Media Affecting Us?
January 26, 2020 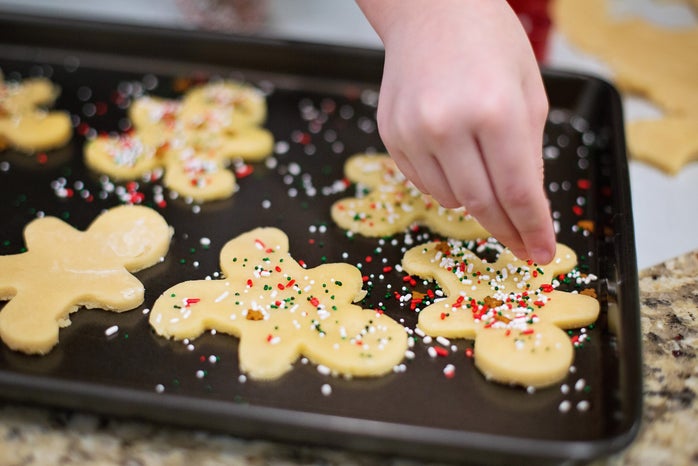 Her Campus at KCL
Tips for a Stress-Free Christmas Break
December 19, 2019

Her Campus at KCL
The World’s First Ever Vagina Museum
December 17, 2019

Her Campus at KCL
Lungs: A story of motherhood and Mother Nature
December 3, 2019
Good stuff only!
We wanna slide into your DMs… (but via email)