Everything to know about Maria Becerra 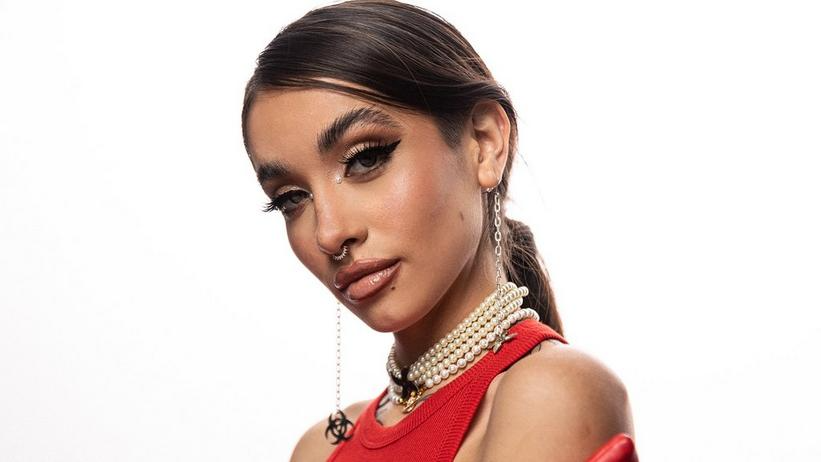 Maria de Los Angeles Becerra is a singer from Argentina. She was born in Quilmes and grew up in Buenos Aires.

She started her career on YouTube by posting videos, and this is where she continuously releases her music.

She has collaborated with artists such as J Balvin, Prince Royce, Camila Cabello, Sofia Reyes, and many more. Like many artists, Maria gives shout-outs to music producer Big One. And calls herself “La Nena de Argentina” (The Girl from Argentina) towards the end of her songs.

She released her debut album “Animal” on August 26, 2021, with her record label 300 Entertainment.The album consists of eleven songs. Her voice sounds beautifully raw, and she can perform songs that are emotional and slow that truly make her listeners feel something.

She’s since released a few singles, like “Felices x Siempre”, “Ojala”, and most recently “Automatico”. In each song Maria proves she can belt out her voice and sing calmly. With her talent, presence, and originality she’s not going anywhere anytime soon, and is definitely an artist to watch.

An aspiring journalist who loves to talk about any kind of topic people can relate to and understand. Whenever she's not writing articles, she likes to hang out with friends, listen to music, and travel.
Similar Reads👯‍♀️

Fashion
What to Wear for the Fall Season
Read more →

News
A Historic Year for The NWSL
Read more →
Good stuff only!