For the Love of Dominican Food

In the Dominican Republic, I was surrounded by Dominican foods which felt like heaven. Moving to the United States, I was a bit disappointed when I found out that the taste was different and did not have much flavor. Don't get me wrong, I like some American food, I was just used to a different flavor. In places like New York or New Jersey, there are many Dominican restaurants where you can buy Yaroa (mashed plantains or French fries, topped with minced meat with a thick layer of cheese), among other delicious foods. However, in Delaware, there are not many choices except eating my mother's food. Now, there are a few markets where they sell ingredients to make certain dishes; however, in Delaware, I only know two places where they sell ingredients, but no restaurants where they sell Dominican foods which is very disappointing. I started by buying ingredients and looking up certain ways to make Dominican food to feel close to my country at heart.

What are Popular Foods in the Dominican Republic?

Aside from Yaroa, other popular foods have a place in my heart. Some simple dishes that I prepare once in a while include, Mangú (mashed plantains), Habichuela con Dulce (sweet cream of beans), Chimichurri (burger with oregano, garlic, and other ingredients), Sancocho (seven meat stew), and Fritos (also known as tostones or twice-fried plantains). Most likely, these foods will be accompanied by rice or habicuela guisadas (stewed bean). These foods are some of the popular plates that I have created or had in the eleven years of living in the United States which are popular to make in Dominican households.

HI there! Paola is a senior at Wesley College who is majoring in English and minoring in Writing, and hopes to write for a living after college. Some of Paola's interests include writing, reading, watching horror and comedy films, traveling, and eating. Find her on Instagram as @_paolaap_!
Similar Reads👯‍♀️

Entertainment
This List Will Make You Overthink
Read more → 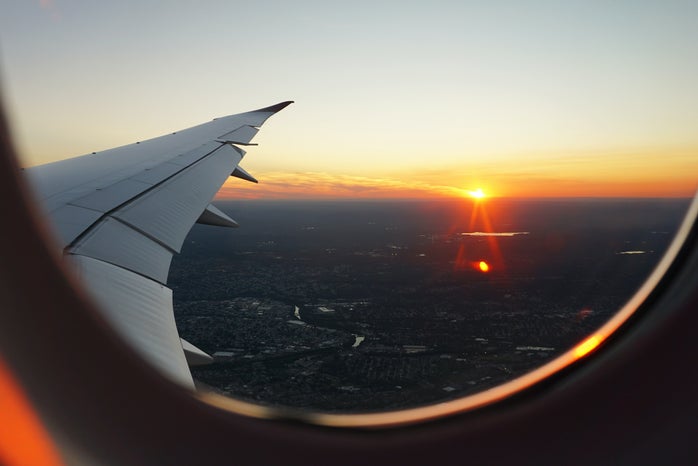 Life
5 Best Places to Travel to After Covid
Read more →
Good stuff only!