What does it mean to be a feminist? Feminism, according to Merriam-Webster dictionary, is the belief that men and women should have equal rights and opportunities.

So why is there such a stigma on the word? When I said the word feminist: did you immediately start thinking of a crazy lady who hates all men? Well thankfully, the meaning behind the word is finally changing.

In September, Emma Watson delivered a speech at the United Nations headquarters in New York City. In this speech she discussed her “HeForShe” movement. The goal is to “try and galvanize as many men and boys as possible to be advocates for gender equality”. By including everyone, she wants these rights to be “tangible” and not just talked about endlessly until it’s left in the corner to gather dust.

Watson also discussed the word: Feminism. “Why is the word such an uncomfortable one?” It’s time to change this point of view. It’s time for “freedom”. Freedom from being limited by these gender stereotypes. It’s time to give feminism a fighting chance.

There are inspiring women all over the world. If we travel to Pakistan, we have the passionate story of Malala Yousafzai. Malala’s story reminds us that the most basic freedoms that we have in the United States aren’t available for everyone in the world. Being at UVA and getting an education is a privilege and not a right. That’s something that people tend to forget.

Malala is a 17-year-old girl who was shot by the Taliban for having fought for the right to go to school. Women all over the world aren’t given the choice of receiving an education; they’re forced into child marriages, working to support their families, etc. Through education, women’s rights can lift off. Education is the stepping-stone; it’s what teaches women that they can have more in life.

There is still a lot to be done for women everywhere but feminism is finally catching on. There are hundreds of girls who are ready to help change the world–it’s all about timing. This generation is ready to act. Women are starting to no longer be seen as being the weaker sex. As Beyoncé, who is also a known feminist, would say: “Who runs the world? Girls”. 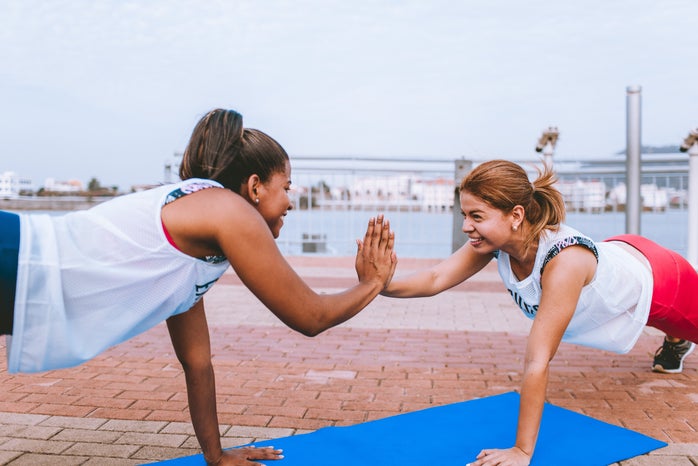