3 Things You Didn’t Know About Toys “R” Us

Toys “R” Us is closing and our hearts are breaking

After a good solid 70 years in the toy industry, Toys “R” Us is coming to an end by closing and selling their stores. The company declared bankruptcy back in September 2017 and finally decided to not spend any effort on coming back from it. This news broke my inner child’s spirit and threw me back to my younger years. As kids, we just cared about going to the store, but here are three things you probably didn’t know about that lovely store everyone used to love.

Toys “R” Us was all about giving others hope and happiness, and with that sight in mind they partnered with several foundations, such as Toys for Tots. During their partnership, they raised an approximately 56 million dollars and donated millions of toys. They also partnered with K.I.D.S/ Fashion Delivers but in this case to donate clothes, toys, and books worth more than 100 million dollars.

Foundations such as Autism Speaks Canada and Starlight’s Children Foundation Canada were part of their sponsored companies and foundations. All together, they have raised more than 26 million dollars. Just as they used to help other foundations, they should help us out with a clearance to allow us to grief.

After their launch of a whole-green line in 2008, the company announced their plan to cover a 70 percent of the roof of their distribution center with a solar installation. Way to go, Toys “R” Us!

Even though not having Toys “R” Us anymore in our life will be heart-breaking, at least will be able to go to the stores and buy everything in clearance, which by the way, will probably start next week or so. That will sure help out during our hard process of acceptance.

21 year-old passionate with the idea of becoming a Chemical Engineer and a Writer. In love with the beach, El Colegio and writing her way through history.   The best and most beautiful things in the world cannot be seen or even touched - they must be felt with the heart.  -Helen Keller
Similar Reads👯‍♀️ 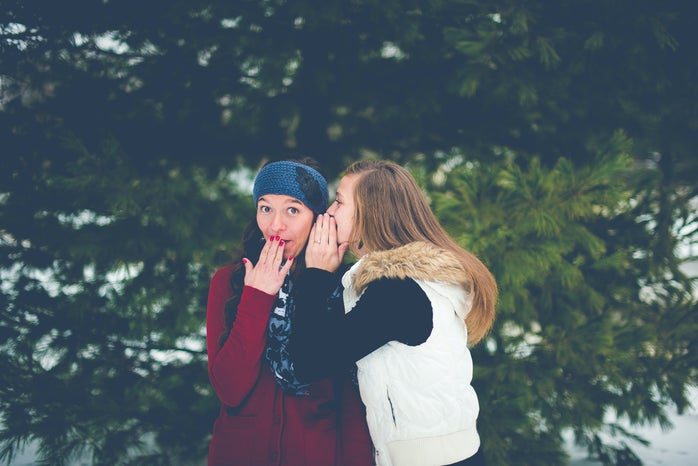 Mental Health
Be careful with your words, defamation is a thing
Read more →

Culture
The Origin of Halloween
Read more →
Good stuff only!