The Manson Murders Began the 70’s: How Grooming Led to Murders 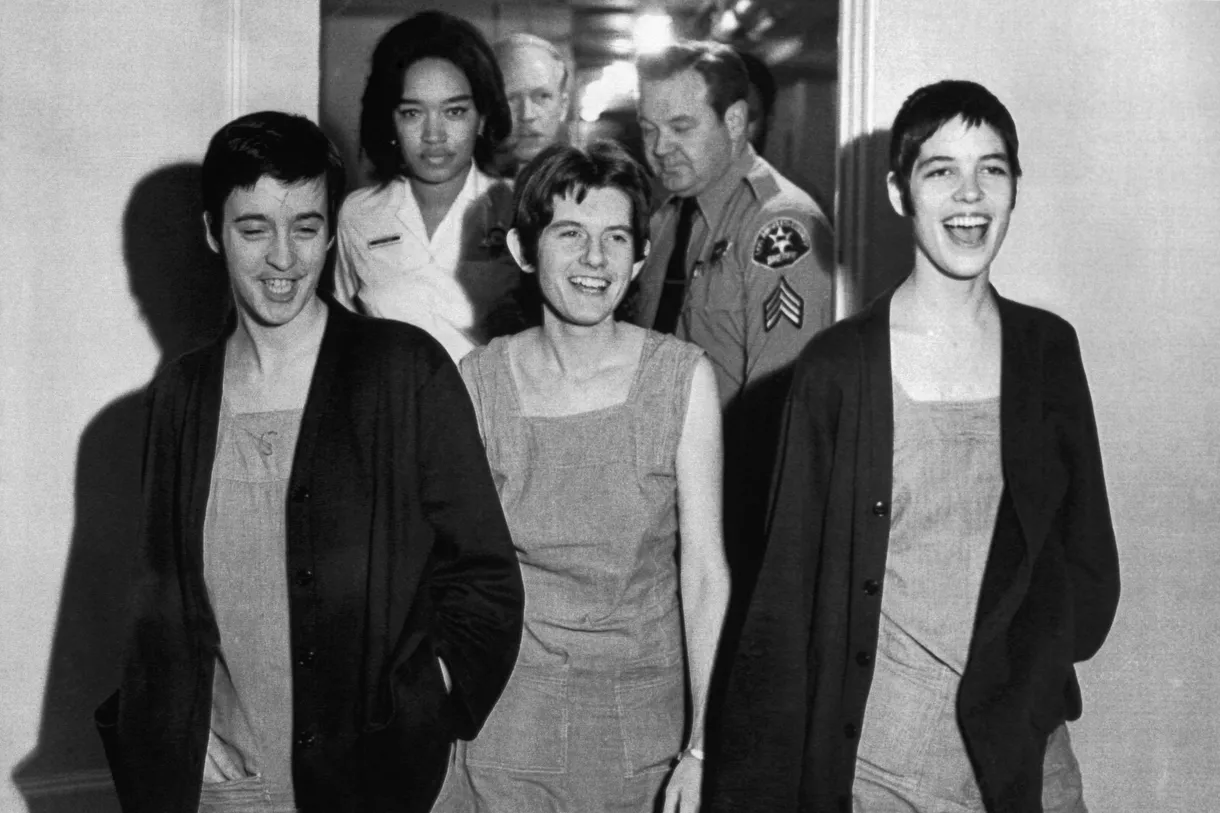 It was amazing the respect these girls had for Charlie. They just lived and breathed by him.—Charles Manson’s record producer Gary Stromberg to Rolling Stone, 1970.

The Manson murders had rocked the start of the ’70s. The Tate Murders occurred on the night of August 8, 1969. The famous and beloved actress Sharon Tate was not only murdered in cold blood but she had been also been pregnant when this heinous crime was committed. Four friends of hers would be taken down as well in the killing spree. If this wasn’t wild enough–for imagine, celebrities being brutally murdered in their own homes nowadays!–their blood would be used to write “Pigs” on the wall. Two more people were killed on August 10.

Charles Manson has been meticulously investigated throughout the years and has also become a symbol of cults and serial killers in pop culture. How he created his cult and convinced its members to murder. His charisma, his manipulation, heavy usage of drugs, and isolation are well documented. Yet, I would like to see it from another point of view. Most importantly, how were three girls led to not only committing murder, but ruining their own lives in the process? Grooming has been a growing concern alongside the accessibility of the internet, but if something like this happened in a pre-internet era, shouldn’t it be looked into?

The girls that were groomed by Manson were called “The Manson Girls”.,The ones most involved in the murders (and to whom the term “Manson Girls” will tend to refer to)–Susan Atkins, Leslie Van Houten, and Patricia Krenwinkel–will forever be connected to the man that took their innocence away.

“Teens are undergoing dramatic changes…as they seek greater independence, they often come into conflict with parents.”

“I’m not going to be here long,” I said solemnly. “I’m going to be with my mother,” Susan Atkins wrote in her memoir, Child of Satan, Child of God, in the moments before her suicide attempt. She had run away from home, groomed by men that gave her false promises of fame, and had been later saved from her suicide attempt right after that call(which ironically got her help). A runaway, suicidal, and on her own, Susan would find herself in the position that LancansterSchools.org would define as the goal of grooming: “isolated, dependent, likely to trust, and more vulnerable to abusive behavior.”

“There were about 12 girls,” Manson’s record producer Phil Kaufman explained. “Every time Charlie saw a girl he liked, he’d tell someone, ‘Get that girl.’ And when they brought her back, Charlie would take her out in the woods and talk to her for an hour or two. And she would never leave.” When an anonymous prosecutor for the DA’s office talked to Rolling Stone about the Manson case in 1970, he noted that he knew of “a divorced biker who used to stay at the Manson ranch because the girls would take care of his baby for him. He used to get free pussy. He’d say, this is the greatest thing next to mother’s milk. They’d bring you food, make love to you any time you could.” Group sex wasn’t common because the girls wanted it, but because Manson had demanded it.

“This is how my real story begins. Not with sunny southern California, hippies, and drugs, but as white bread and middle class as it gets: 1950’s Minnesota.” Diane Lake wrote in her memoir, Member of the Family: Manson, Murder and Me,. She was the youngest member of the cult and was fortunately not directly involved in the murder. Her memoir narrates:  “At age fourteen, Dianne Lake—with little more than a note in her pocket from her hippie parents granting her permission to leave them—became one of “Charlie’s girls,” a devoted acolyte of cult leader Charles Manson. Over the course of two years, the impressionable teenager endured manipulation, psychological control, and physical abuse as the harsh realities and looming darkness of Charles Manson’s true nature revealed itself.”

To put it simply: vulnerability, abandonment, a lack of direction and responsibility, and loving caregivers were some of the main factors that played a part in her joining Manson’s cult. Charles Manson represented a leadership figure with enough influence and power to exert control over a group: he was charismatic, always took charge, and acted as though his word was law. These young girls (and two men) were sexually abused, encouraged to use drugs (which are already dangerous for the brain in adults), and were left on their own with their abuser. No one had helped them until it was too late. Diane Lake could be considered lucky, as she was adopted by one of the cops involved and has since had a “normal” life. Susan Atkins died in prison. To summarize, many people were murdered, young girls were abused and brainwashed and an entire society was left shocked by the results of its own neglect-the neglect of the justice system in protecting these girls, the parents that allowed them to run, and the lack of education about manipulation. 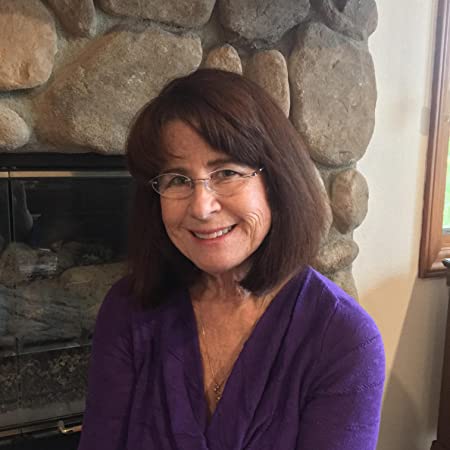 I am a English Literature student from the University of Puerto Rico. I am a bookworm with tastes that go through fiction, psychology and history. Tik Tok, Twitter and Instagram is where I seek fun and news at the same time. I hope to entertain and educate the readers.
Similar Reads👯‍♀️

Experiences
It’s Time to Say Goodbye: A Farewell to La IUPI and Her Campus
Read more →
Good stuff only!