Bestowing The WAkanda Throne To Shuri? 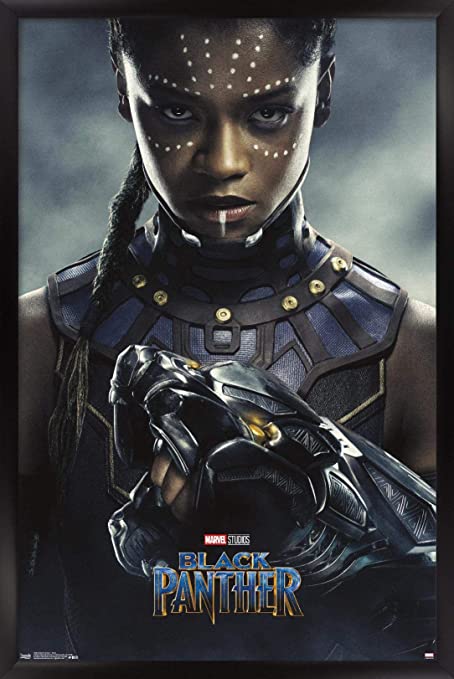 The tragic death of Chadwick Boseman has left fans to feel a sense of hope that a new hero will replace the throne of Wakanda in future films. Mr. Boseman was an inspirational and powerful influence in the Marvel Universe, so it should be up to the directors to continue his legacy as Black Panther.

Fans all over social media have requested to continue the story of Black Panther just like in the comics, allowing nonother than his sister Shuri to become the first female Black Panther. Shuri dedicated her life to taking the throne in the comics, but T’challa beat her to it. However, Shuri still became a powerful influence in protecting Wakanda, which proves her worthiness. Even in the comics, she replaced the Black Panther when he fell into a coma, defying even the Panther gods that bestow the throne of Wakanda.

By the end of the Black Panther movie, Shuri is not just the brains behind the armor but can potentially become more if she takes charge of her scientific developments. Thus, she can become the first-ever live-action Black female superhero.

Giving Black Girls the Heroine they Dreamed Of

Wakanda Forever! By giving Shuri the role of Black Panther, the movie will become one of the most groundbreaking films in Marvel cinematic history. Shuri will be able to honor her brother and defy the cultural phenomenon of most superhero movies. Wakanda would be run by females, inspiring young girls that they can have brains and take charge. At the end of the film, T’challa trusted Shuri to the very end by allowing her to become the science head of the Wakanda International Outreach Center. T’Challa’s trust in Shuri will enable fans to have the mindset that Shuri deserves the leading role.