The Good Doctor is a new primetime drama on ABC created by David Shore, the creator of the renowned House M.D. It is adapted from a Korean drama about a doctor with autism training to become a surgeon at a public hospital. It is simultaneously a recipe for success or disaster, yet the show somehow does it right.

Freddie Highmore, after his widely acclaimed Bates Motel, plays the main character Dr. Shaun Murphy, an aspiring surgeon newly hired to serve his residency at San Jose Bonaventure Hospital. Highmore does his best portraying the autistic characteristics of Murphy, including awkward running and standing positions, stunted social interactions and oddly placed sentences and questions. He ignores people when they speak to him, yet can chatter when no one pays him heed. He is earnest, easy to sympathize with and even a little funny in his obliviousness to obvious social cues. His innocence and love of learning is infectious, and it wasn’t long before he became my favorite character.

Much of the first episode involves the president of the hospital and longtime friend of Murphy, Dr. Aaron Glassman, trying to convince his hospital’s board to hire the young doctor, regardless of his autism. It is hard to admit, but despite the progress we have made in representing ethnicities in the workforce and the media, we cannot say the same for the physically and mentally impaired. The show slaps this fact in our faces, and the doctors and the audience grapple with the question of whether or not these long marginalized minorities have the attributes to do the same jobs well.

Most of the people on the board are concerned about Murphy’s ability to communicate and sympathize properly with patients. This argument is disputed through various flashbacks Murphy has of his younger brother, Steve, and the love and care between the brothers answer that particular dilemma. Murphy’s speech appealing to the board to hire him is short, effective and moving, and he is able to convince the hospital to hire him for a trial period of 6 months. If he does well he stays as a resident, if he does not do well, in other words kills someone, he would be asked to leave the hospital.

I had seen the Korean drama that the new show is based on, having been susceptible to the undeniable Korean wave, often called Hallyu, of culture, entertainment and food that has taken over much of the world, since I was in middle school. Much of the same elements from the Korean drama appear in this one, which appeal to all audiences: power play, romantic lines and moral conflicts that often plague doctors. The first few episodes are wonderful; sensitive in their portrayal of Murphy’s condition, yet thrilling enough to motivate me to watch more than one episode in a sitting.

That is not to say it does not have its faults. The soundtrack is a little too indicative of the kinds of scenes about occur. The show wants the audience to feel a certain way, and it’s certainly not shy about it. The romantic lines are drawn all in the first episode of the show, a little forcefully and not in any relation to the episode’s plot. One character, Jessica Preston who works as the hospital’s attorney, is introduced early on, yet her purpose is ambiguous as she does not appear in many scenes.

My favorite scene was the third encounter between Murphy and Dr. Claire Browne, a female surgeon and the only character interested in being his friend, and he asks, “Why were you rude to me when we first met, and now you want to be my friend? Which was it that you were pretending?” This is meant to be a scene showcasing Murphy’s inability to understand certain social situations, yet I loved it. He so easily cuts through the bullshit of every day conversation to get to the real root of the problem.

Murphy’s character and many of his lines are meant to motivate the people around him to be better humans, promoting tolerance and acceptance. It may be a bit idealistic and cheesy, but hopefully these will smooth out to make it an interesting medical show that may enjoy a long run. It was Daniel Dae Kim who had first brought the idea of adapting the Korean drama into an American television show to Shore. I’m sure it is due to Kim that the cast is wonderfully multicultural, most notably Allegra Aoki, the chairman of the foundation backing the hospital. She is one of the first Asian woman I’ve seen on television in a position of power. The Good Doctor is one of the most intriguing new shows this fall season, and I hope it only goes upwards from here. 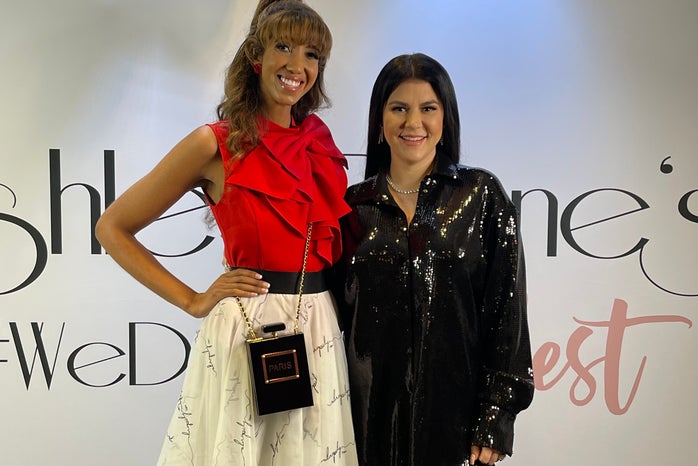