There are a lot of things that made Jordan Peele’s new movie Us stand out in the horror genre. Not only did Peele create an entirely new monster—the Tethered – to make the audience fear their own doppelgängers, he also riddled the plot full of Easter eggs and cryptic references to consider throughout the movie.

When you finish Us, you might interpret the ending differently than someone else, and that’s okay. Consider Peele’s movies “food for thought,” and not a concrete concept.

However, there is one aspect of Us and its predecessor Get Out that Peele made intentional: the people of color in his movies aren’t just sidekicks and villains. In fact, Peele doesn’t plan on changing that any time soon.

While speaking to students at the Upright Citizens Brigade Theatre in Hollywood, Peele explained how his success has given him leverage in filmmaking–specifically with casting black actors in leading roles.

“I don’t see myself casting a white dude as the lead in my movie,” Peele said according to Hollywood Reporter. “Not that I don’t like white dudes. But I’ve seen that movie,”

Peele’s statement was responded to with vehement backlash from moviegoers who felt that considering a black actor over a white actor was racist. Instead, Peele made it clear that the opportunity to bring black people to a mainstream audience was simply something he wanted to do because diversity has not been strong throughout cinematic history.

“The way I look at it, I get to cast black people in my movies,” Peele said. “I feel fortunate to be in this position where I can say to Universal, ‘I want to make a $20 million horror movie with a black family.’ And they say yes.”

Peele isn’t wrong about Hollywood’s history of preferring white leads over people of color. According to a diversity report by UCLA in 2018, it was estimated that white leads were cast three times more often than any other ethnicity in film and the same number holds true for white directors over directors of other ethnic groups.

Not only have white actors led the majority of American cinema, but “whitewashing”—or casting white actors in historically non-white character roles—is also prevalent in Hollywood. Examples of this are as recent as Rooney Mara playing Native American Tiger Lily in Pan to John Wayne as Mongolian warrior Genghis Khan in The Conqueror.

When Peele said he wants to make movies with black leads, he is doing so to give black people more representation in popular culture. Diverse media representation is important not just for other cultures to learn from one another, but to stop harmful stereotypes about minorities learned by consuming movies and television.

The Opportunity Agenda conducted a 2011 study that found that black males in media are usually portrayed negatively, limited to a handful of “positive” stereotypes or missing altogether.

And when the study meant “missing,” it means that a sizable number of movies don’t even have black characters. In a 2017 USC Annenberg report, a quarter of movies released in a year do not have a single black speaking or named character.

Audiences with little exposure to other communities often equate these limited media representations with the real world. An Elon University analysis studying representations of African Americans in the media found that this can lead to “less attention from doctors to harsher sentencing by judges, lower likelihood of being hired for a job or admitted to school, lower odds of getting loans, and a higher likelihood of being shot by police.”

The report also found that black males themselves were impacted by being misrepresented in movies. By being portrayed as thugs, criminals and disadvantaged, the negative stereotypes reduce black men’s self-esteem and even drain cognitive resources to deal with stress in some contexts.

The popular adage when minorities want to see themselves portrayed in movies is: “Why don’t they just make a movie with a black/Asian/female lead?” Now that people of color and women are being put in positions of power and given the opportunity to make those movies, sometimes losing your privilege feels like oppression. However, it seems that movies with non-white male leads are only being more accepted by society.

And of course, if you’re uncomfortable seeing female superheroes, Asians portraying Asian people and black families surviving horror movies, you can always re-watch any American film since the Silent Era. I promise you’ll find some white male leads to make you more comfortable.

Rachel is currently a senior studying journalism with a double-minor in political science and cinema studies at the University of Central Florida. She writes for several news outlets and aspires to be an investigative journalist/published author. Most of Rachel's writing focuses on breaking news, politics and entertainment. In her spare time she enjoys watching movies, talking about movies and wishing she was in a movie. Follow her aesthetic adventures on Instagram and misadventures on Twitter.
Similar Reads👯‍♀️ 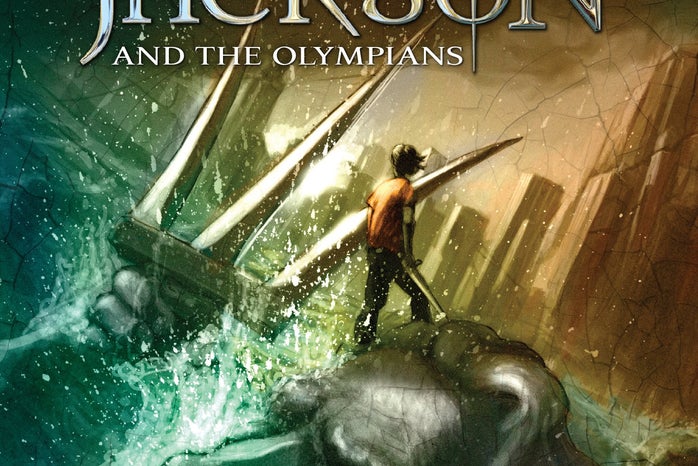 Mental Health
An Open Letter to My Sorority
Read more →