Stephanie Goley is a fourth-year Science and Technology Studies major at UC Davis who plans to start a Master’s program in Global Health at King’s College in London. She’s also an undergraduate researcher who’s interested in medicine and has done some work shadowing doctors in the UCD Neonatal Intensive Care Unit (NICU) and interning in the UCDMC Department of Obstetrics and Gynecology. Her Campus got a chance to talk to Stephanie about her research, which is related to both diseases in infants and women’s issues, like maternal healthcare. Which begs the question: what does researching women’s issues in 2017, in light of Trump’s presidency, look like?

HC: Stephanie, thanks for meeting with me. Congratulations on your acceptance to King’s College! Can you tell me what some of your plans are for next year?

Stephanie: Well, I’ll be starting a Master’s of Science in Global Health at King’s College London in the fall. I’ve decided to pursue this degree because I want to continue researching disparities in infant and maternal healthcare. London is an international hub, and the education programs and resources there are phenomenal. London is an incredible city and I feel so fortunate that I’ll get to live [and study] there.

HC: Are there any experiences you’ve had at UC Davis that have prepared you for grad school or piqued your interest in women’s issues?

Stephanie: While at Davis, I’ve done clinical shadowing at the UCDMC Neonatal Intensive Care Unit (NICU), interned at the UCDMC in the Department of Obstetrics and Gynecology, and volunteered at the Women’s Resources and Research Center on campus. I have also worked at two laboratories on campus, one in the Department of Nutrition Science and another in the Department of Microbiology and Immunology. In both labs, I worked on projects focusing on infant and maternal healthcare. They’ve all been really great experiences that got me interested in researching women’s issues and diseases in infants.

HC: Tell us about the research you’ve been doing on campus.

Stephanie: My biggest project last year focused on determining expression patterns of alpha-murine defensins and intelectin-1 and 2 across development, to gain insight into the potential mechanisms of necrotizing enterocolitis. Necrotizing enterocolitis (NEC) is a disease that is responsible for 1 in 6 infant deaths. It causes sudden bowel tissue death and must be removed, dramatically reducing their quality of life. Risk factors for necrotizing enterocolitis include low birth weight and premature birth, and there isn’t really a cure. I hope that we can move towards finding one though.

HC: Are you presenting your research at the Undergraduate Research Conference (URC)?

Stephanie: At the Undergraduate Research Conference, I plan to present research on healthcare disparities in America and the ways in which science and healthcare policy are affected as America enters a new political climate.

HC: Speaking of this new political climate, what do you think health policy will look like in Trump’s America?

Stephanie: Well, my greatest focus is on infants and maternal healthcare, and women’s healthcare is a big issue in this country right now. I would hate to see less options being available to women because it could increase the rate of teen pregnancy, unsafe abortions, and STDs, but it looks like a possibility American women could face. Which is why I think continuing my research is extremely important. HC: How do you feel about Planned Parenthood being a topic of discussion in this new administration?

HC: Thanks for taking the time to meet with us, Stephanie! And for shedding some light on your research.

Stephanie: Of course, thanks for interviewing me!

Alida Araica attended UC Davis and graduated with a BA in English and minors in communication and technology management. Alida is passionate about 90's rom-coms, skin-care, iced coffee and running.
Similar Reads👯‍♀️ 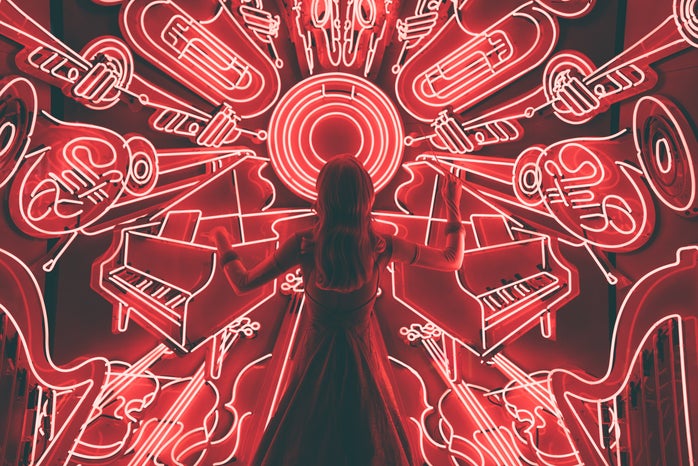 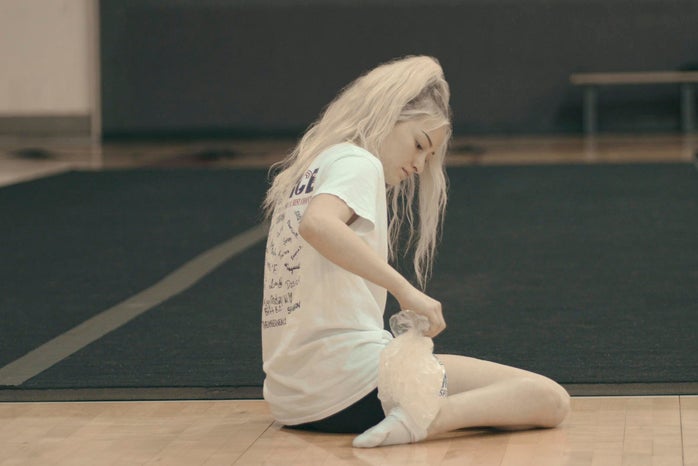