HC at U Mass Amherst
Experiences

Ways my major defi(n)e me

Ever feel like you don’t belong in your major, the very major you chose without anyone’s influence? Same. Some days and some occurrences just makes you feel like there are many others who seem like a better fit for the career that you’re going for and you’re just average. But we can all agree that it’s just one of those love-hate things that exists in every growing, thriving relationship. Believe it. It’s true!

I’m an Informatics and Communication double major here at UMass Amherst and here are some aspects of my two majors that I think defines and defies me. 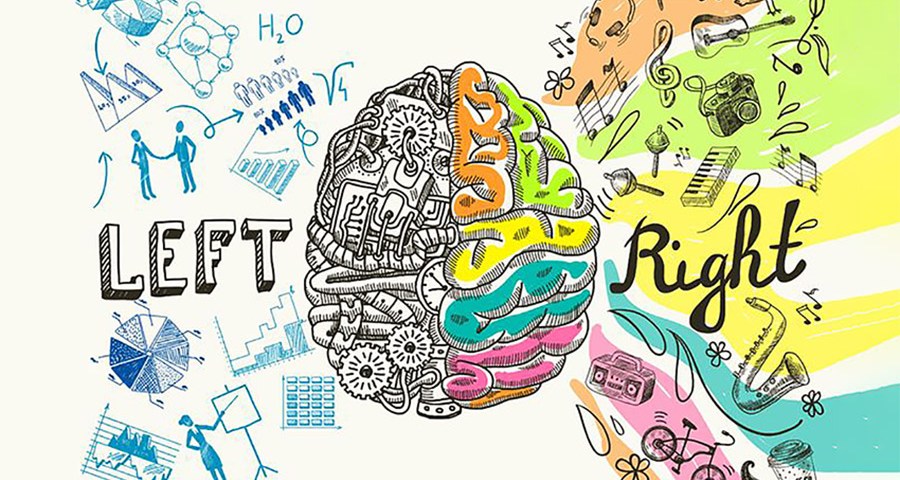 Doing both a STEM and Art major makes people think I’ve balanced both my left and right brain. Nope. Not even close. I’ve always, always preferred arts over anything else. Sketching, painting, learning to play instruments, singing, learning new languages, all these make up everything I ever want to end up doing as a career. But the Asian mom side of me kept telling me to pick something more substantial. My actual Asian mom supported me with whatever major I wanted to pick because she believed what I love to do is what I’ll be most successful in. Thanks mom!

I sound like I dislike the major I’m in right now, but hear me out. The Informatics program I’m in allows six electives from other departments. It’s a very interdisciplinary major where the electives range from Computer Science, Economics, Marketing, Biology, Public Health and my secondary major, Communications. It’s the best of both worlds!

Numbers, lots and lots of them and math 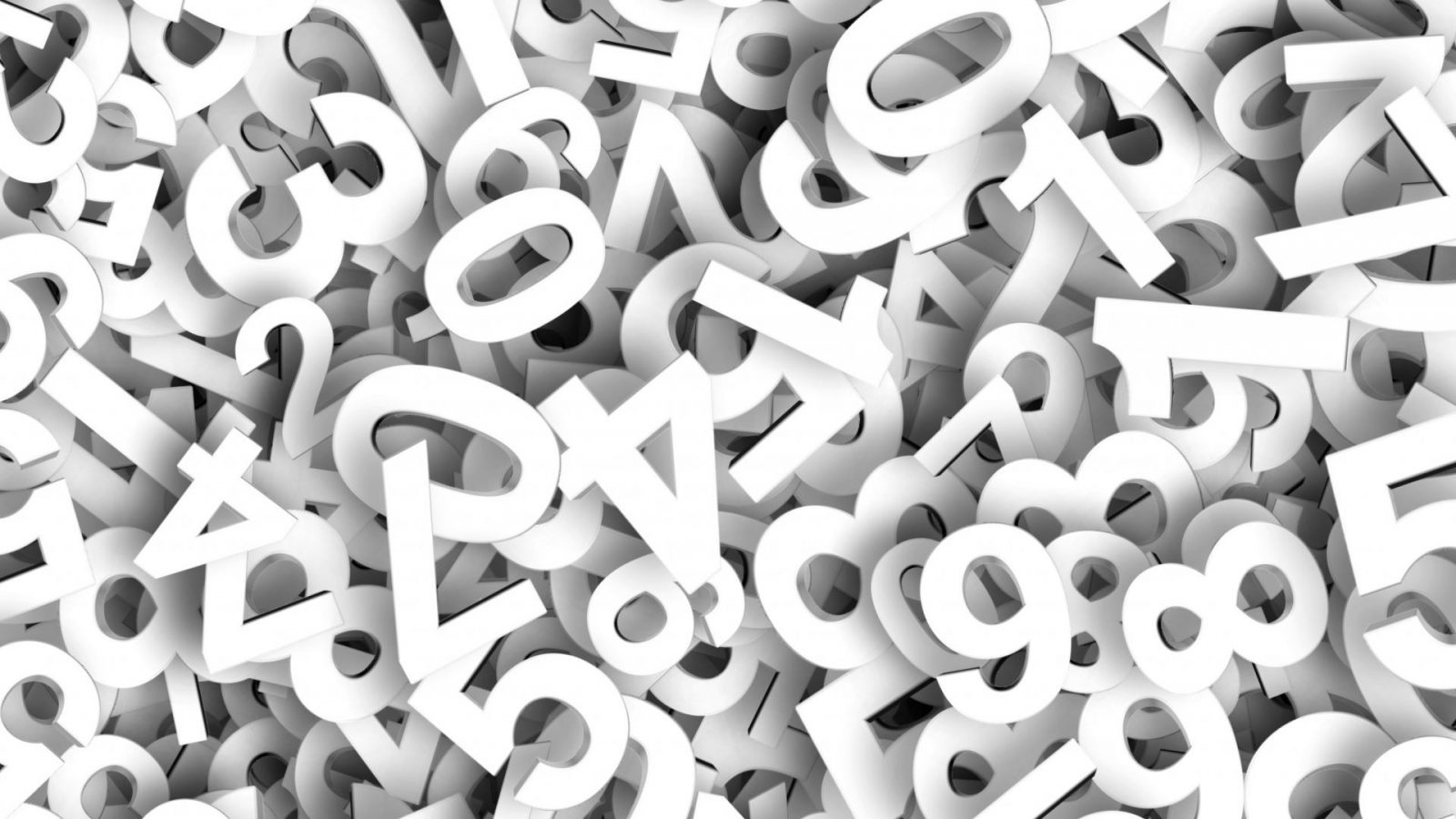 Never really having enough patience to go through chunks of numbers or math, the Informatics major really challenged parts of me. That was before I learnt how to read, handle and visualize data like how social media platforms already have built-ins for. This is starting to sound like what I would put on a cover letter, but trust me, it’s easier if you don’t close yourself up because you’re intimidated. I never realized that this was what I’ve been doing since high school, running the Student Council page and checking up stats and performance. The major seems just like a more structured approach to things I was mindlessly doing before. 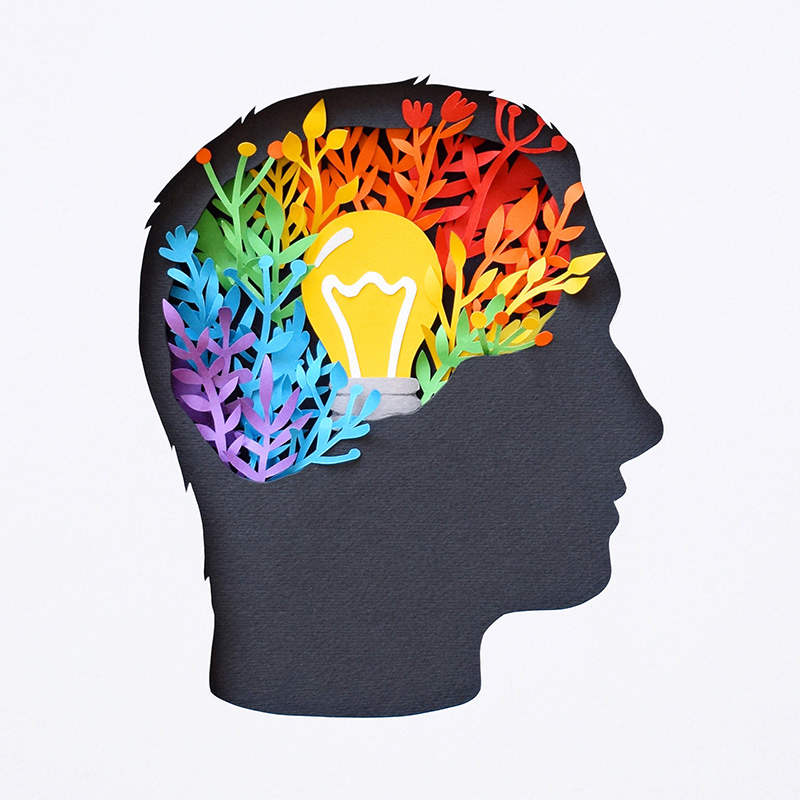 When looking into the long term, the most sustainable thing for me would be having full creative control. That, I thought, could not be achieved with my primary major. I’ve been in the major long enough and taken some electives to find out that I do have that. It just depends on what positions I would go for in a career. Yes, I won’t be able to express myself as much as an artist, but you can always add flair to what you do. For instance, I uploaded an assignment yesterday with purple font and I found some ways to sneak colors and shapes into my resume without it looking unprofessional.

The thing is, there will be times when you overthink or feel stressed about how your major may not reflect you well enough, but the only thing that matters is it’s your choice. You chose it because you find it intriguing, but if it doesn’t work anymore, you can more than switch it up or even try to steer towards what you want it to be.

“Do what you love because that’s your thing and you WILL be most successful at it.” -mom

Yuki is a junior at UMass Amherst majoring in Informatics and Communication. Playing instruments, singing, taking pictures, writing and sketching are some things she does when she's not 6ft under readings and assignments. Anyone can find her power-walking on campus at any time jamming to BTS.
Similar Reads👯‍♀️