Everyone knows the classic “How the Grinch Stole Christmas,” whether it’s the book, the cartoon, or the live action, but this season there is a new Grinch in town. The new Grinch movie, directed by Yarrow Cheney and Scott Mosier is a child-friendly adaptation of the classic story, focused on morals and the true meaning of the Christmas season.

The film has the major elements of the storyline- the Who’s and their love for Christmas, the Grinch and his hatred for Christmas, and everyone’s favorite character Max the dog- but there are some new twists to make this adaptation fresh and oriented towards a younger audience. Cindy-Lou is the daughter of a single mom, juggling night-shift at the hospital, preparing for Christmas, and parenting her three children. Cindy-Lou sees that her mother is underappreciated and wants Santa to help her mom, bringing in the true meaning of Christmas.

This subtle change makes the story easier for children to relate to, and explains the moral of the story in simpler terms. I took my younger siblings to see this film and I thought it was the perfect film for them, and to start out the holiday season. I thought that the film brought in new and more kid-friendly elements of humour through the introduction of the reindeer Fred, and brought in hints of modern technology with the Grinch’s new gadgets to help him steal Christmas. The soundtrack was definitely modernized, which fit well with the animation and the changes in the storyline. Overall, I enjoyed the film and I believe it is a great movie to bring siblings, cousins, or children to. However, I think that the Jim Carrey version will always be my favourite.

Robin is a senior student at the University of Alberta in Edmonton, Alberta. She is getting a Science Degree, with a Psychology major and a double minor in Sociology & Biology. Part-time jobs, full-time classes, various student groups and volunteering fill most of her time. Robin is the 2020/2021 President of Her Campus at UAlberta and served as the social media director for the 2018/2019 year!
Similar Reads👯‍♀️ 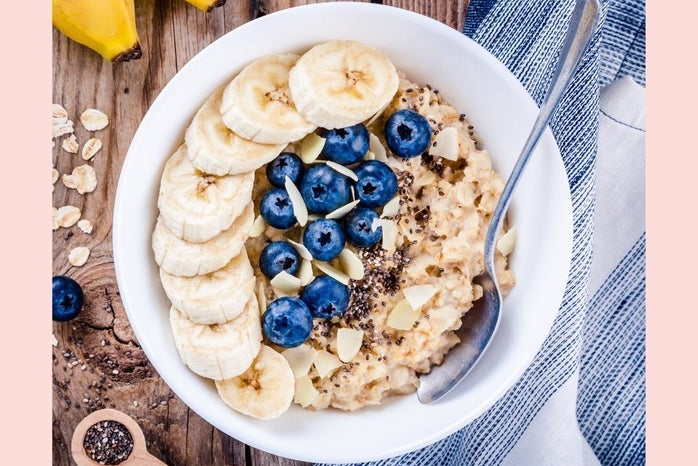