“Mariposa de Barrio” is famously known in the latin culture because of Jenni Rivera. She was a big deal and changed the music with her own style. She was filled with honesty, emotion, and passion in her music which is why people love her so much. Rivera was amazing, she was very outspoken and told her truth. In the Mariposa de Barrio novela it depicts her life from childhood to all the way to her death. This novela contains over 90 episodes and let me tell you every episode was just as good as the other.

Rivera’s life was filled with a lot of drama that she could never get out of. She was a warrior in every battle that came her way, and she never gave up. From her teens years she faced brutal abuse from her husband and faced many years of pain after that. It shows the harsh reality of her life and how strong she was able to overcome it. It was emotional for the audience to feel the pain she was feeling and all the troubles she faced. This novela was definelty worth it. It is something you have never seen before and makes you admire Jenni Rivera that much more because she came from nothing and turned into everything. If you have the chance to watch it on Netflix I would encourage you to!

Hello, my name is Cynthia Juarez. I am a petroleum engineering major at UTPB looking to branch out more. I am the Campus Correspondent for HC at UTPB and treasurer of TSPE. I am social, eager, and optimisitic in anything that comes my way.
Similar Reads👯‍♀️

Money
How To Make Money As A College Student
Read more →

Wellness
Low Calorie What I Eat in a Day
Read more → 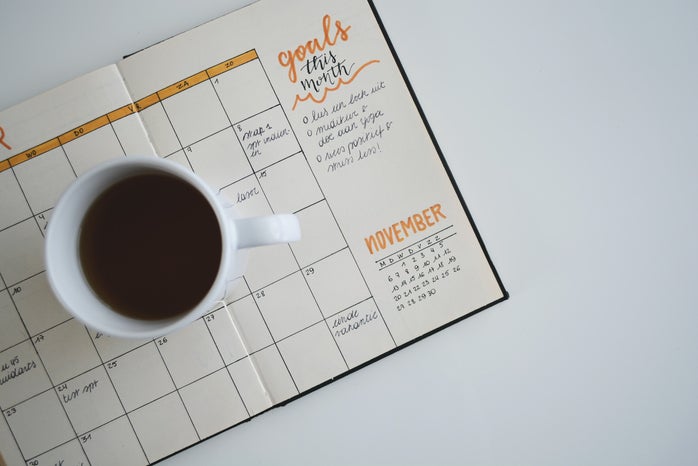