Matt James’ two final girls are Michelle Young and Rachel Kirkconnell. Both girls met Matt’s mother and brother at the beginning of the episode. Each girl made lasting impressions on Matt’s mother, untelling to who he would inevitably pick. However, shortly after these meetings, Matt began to have doubts if he was ready to be engaged in 3 days because of his strong feelings for each.

Michelle and Rachel each told Matt that they were falling in love with him. Michelle had her final date with Matt where he broke up with her still not ready to commit to an engagement. Michelle asked for a conversation with Matt before she left Pennsylvania, but he did not wish to speak with her in return. This did not allow for her to gain closure until the After the Final Rose Special.

Matt felt confident with his decision with Rachel, but he was not sure if he would be able to propose because of his father and mother’s relationship ending in divorce. He picked out a ring with Neil Lane still unsure of what he to do. Matt chose Rachel but does not propose because he knows what rushing into a proposal can do. His confusion caused his ending to be alternative to what the usual Bachelor ending is-an engagement. He left with Rachel to continue their relationship; however, it did not last because of the controversy of Rachel’s racially insensitive photos emerging months later. Another season of the Bachelor ending with the lead not being with his final pick and not ending in an engagement.

This season has contained great drama with the girls in the house, and on social media with race playing a role. The drama surrounding Rachel Kirkconnell’s past and racial bias have become the forefront of Bachelor Nation Drama, and was addressed last night at the After the Final Rose Special, following the finale. It was discovered that Rachel has a past of liking racist photos, and there are photos of herself at Old South, Antebellum-Era themed parties in her early 20’s.

The controversy and debate has sparked conversation of race within Bachelor Nation with BIPOC contestants of the show speaking out against the injustice and hurt that has come with these revelations and the lack of comment from the show and network.

Chris Harrison defended Rachel Kirkconnell in an interview with Rachel Lindsay, the first African American Bachelorette. Chris Harrison’s prejudice showed greatly in this interview, and ABC decided to remove him from further hosting duties to educate himself and take space from the franchise because of how his words and views hurt the BIPOC community. Harrison has stepped down for the rest of this season and for the next season of the Bachelorette. His future with the franchise is still unknown.

Emmanuel Acho, author and former NFL player, was the host for After the Final Rose Special where he initiated tough conversations about race with Rachel and within the Bachelor franchise. He held her accountable and asked the necessary questions Bachelor Nation and the BIPOC community had for her.

Matt made it clear that there is no future with Rachel. Their conversation was filled with awkward silences and pauses as Matt took in all that Rachel had to say; he had little to say to her in response because of the situation. On Instagram, Matt has spoken out on the situation there too.

Acho’s first hosting opportunity for the Bachelor franchise was well done, and he facilitated the necessary, uncomfortable conversation for the truth to be brought to light with Rachel and the rest of Bachelor Nation. Rachel apologized and recognized her ignorance of the situation and how she hurt the Black community. There is still much work to be done for her to educate herself fully as shown in her responses from last night. Her love for Matt has not changed, but the two remain separated for her work to continue.

This particular ending to Matt James’s love story allowed for difficult conversations to be had and for the Bachelor’s white audience to reckon with their own biases, ignorance, and more based on how they view and learn from Rachel’s situation. The Bachelor needs to continue to have these conversations that are in line with the current social atmosphere, especially if they intend to continue to embrace diversity on and off screen.

The next Bachelorette will be fan-favorite Katie Thurston from Matt’s season who was one of the mature girls in the house who stayed out of the drama. There was then another surprise announcement that Michelle Young will also get her own Bachelorette season later this summer, so it doesn’t conflict with being able to teach her students in the fall. Her season will air in the fall before the next season of the Bachelor. Bachelor in Paradise will also resume this summer with it’s normal schedule in August. 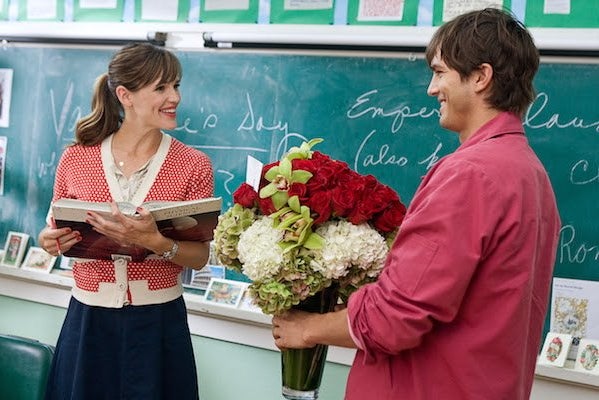