It’s finally fall and our favorite shows are back on TV, but there’s a new one that you won’t want to miss out on. NBC’s This is Us took the world by storm, receiving over 100 million views for its trailer before the series premiered September 20.

The series proved to be worth the wait, after its premiere that captured the hearts of audiences everywhere with its surprising twist.

This is Us is about five individuals- Rebecca and Jack, a married couple expecting triplets; Kate, battling the struggle of weight loss; Kevin, a Hollywood actor questioning his career path; and Randall, searching for his biological father.

The beginning of the episode reveals that Kate and Kevin are twins, celebrating their 36th birthday. Jack and Randall are celebrating birthdays, as well. My first thought was, “Oh, this is a series about people with the same birthday,” right? Not quite.

As the episode progresses, you learn that Randall was abandoned as a baby at a fire station by his father. Needing that closure, Randall tracks down his father to prove that he grew up just fine without him.

Simultaneously, Rebecca goes into labor and learns of the complications that might come from the birth of triplets. She delivers two healthy babies, but the third baby is stillborn. Jack, an emotional wreck from the loss of one of his triplets, is looking at the new babies in the infant nursery when a man approaches him. The man explains he doesn’t have a new baby, but he’s a firefighter and a baby was left at the fire station that morning. “Funny,” I thought, “That’s what happened to Randall.”

Before the audience can think ahead, the hospital with older televisions, different fashion, and people smoking- reveals the time difference. Jack and Rebecca aren’t living present day, like Hollywood Kevin and the others are. The last moment of the episode zooms in on a photo of Kate, Kevin, and Randall- all the children of Jack and Rebecca. Viewers now realize that Jack and Rebecca adopt the abandoned baby from the fire station.

What I thought was a show about random individuals is something entirely different and more important. This is Us is a show about the development of one family that we already know and love- from beginning to end. The new series will continue in the same fashion, simultaneously showing us Jack and Rebecca raising the kids and the kids’ lives 36 years later.

This creative approach for the television series is a breath of fresh air that I impatiently wait for every Tuesday night at 8 p.m.

Entertainment
5 Upcoming Concerts in the DFW Area to Check Out!
Read more →

Mental Health
Conversation with Meredith Lloyd, president of If You’re Reading This at SMU
Read more → 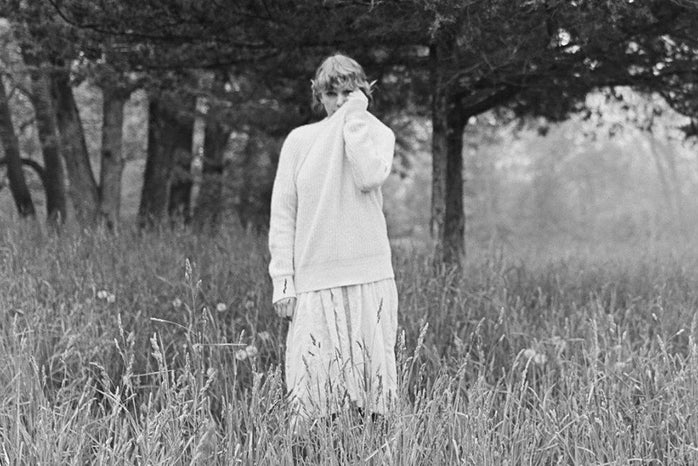