Why Jennifer’s Body is The Iconic Feminist Halloween Movie

On the surface, “Jennifer’s Body” just seems like another cheesy Halloween movie with overly sexualized women, unnecessary bloody scenes, and no complexity. In reality, it is much more than that. “Jennifer’s Body” premiered originally in 2009, and immediately it did terribly. Reviewers didn’t understand the movie, neither did the audience. Today, people are finally able to keep up with the stylistic complexity of the movie and can see beyond what is on the screen.

Without spoiling the plot too much, Megan Fox’s character, Jennifer, is possessed by a demon and subsequently starts killing boys to survive. The boys she attacks have either been inappropriate with her or just overall gross (aka weird flirting, staring, etc.) The movie’s marketing campaign entirely consisted of making Megan Fox a sex symbol rather than focusing on the content of the movie. Personally, I think this is why the movie was so widely misunderstood.

This is a movie that everyone needs to watch, like right now. I have never been someone who likes the typical scary, horror, jump-scare movies and I still love this movie. The movie is directed, written, and produced by all women, and the jokes aren’t vulgar, but relatable. “Jennifer’s Body” is shifting from being a movie for men to a movie for women. There are honestly some scenes in the movie where I question why people ever thought it was a sexy movie for guys to ogle at: it’s clearly revenge on the male fantasy.

The way you know this movie was written by a woman for women is primarily through the dialogue. Here are some of my favorite quotes:

After some research, I discovered people thought Jennifer’s body was the guy alternative of Twilight for girls. This makes absolutely no sense because Jennifer’s sexy cheerleader turn demon who eats boys doesn’t equate to Edward’s sexy brooding vampire.

The image of “Jennifer’s Body” has changed, and I think all women once they watch the movie will be thankful for it. Jennifer lives on as an empowering cult classic for all women.

Tell us how much you love Jennifer’s Body by tagging us @HerCampusSJSU!

Anika is a second year at SJSU with a Major in International Business and a Minor in Advertising. She is the Vice President of the Marketing Association and is also a Peer Mentor at SJSU. She loves fashion and adventure and loves to write about both!
Similar Reads👯‍♀️ 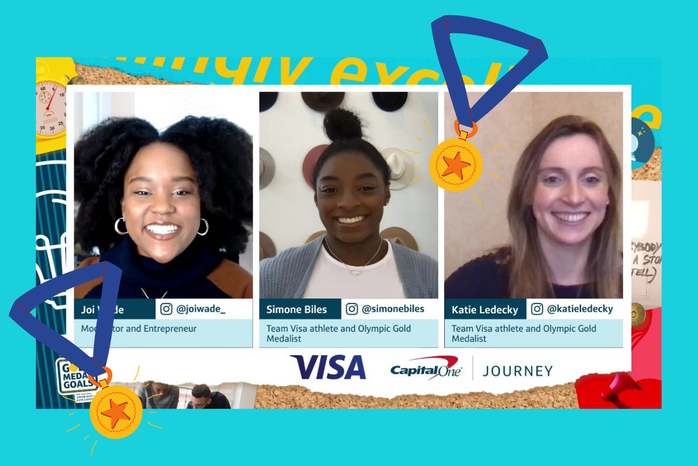