What 2021 Has Taught Me Before My Twenties

Ever since Spotify released their yearly wrap-up, it’s made me realize two things; first, 2021 is nearly over, and second, I’m not the same person I was on the last day of 2020. When people come to know that I’ve yet to hit my 20th birthday, they always say one of two things: “You’re joking” or “You’re so young!” Despite my young age, I’ve come to learn many things this past year.

Whether you choose to believe in it or not, I can say that by having a clear mental picture of what you want to achieve and believing what you desire will come your way is the ideal way to set the tone for the upcoming year. There’s no point in really complaining about what you don’t have because it doesn’t change anything. They say “you are what you attract,” so it wouldn’t hurt to start your year with positivity. It also wouldn’t hurt to have your goals in mind as you go about each day. I knew from the start of the new year, I had a desire to pursue my passions and get involved with my university which has led me to where I am today. As I would say, romanticize what you already have and manifest what you desire.

you don’t need to have everything planned

To whoever needs to hear this, not having a plan to begin with and just going one day at a time is a plan in itself. I remember in January how much I emphasized having a routine and achieving small monthly goals but by the end of the month, it was all forgotten. It’s tiring to have everything planned because you lose the ability to just seize the day. Going at it one day or even two days at a time helped me make sense of my decisions and time commitments. You also learn a lot more in the process of trial and error.

stepping out of the comfort zone is daunting, but not impossible

Before, I would associate my nerves with some sort of impending doom but I’ve since realized that nerves don’t always equal something bad; being nervous means you care enough to consider other possibilities. For example, navigating the world of dating seemed like an impossible feat that I thought I would never be able to experience but after almost a year of putting myself out there, I look back and I’m happy I took the first step because of how many people I have met.

Whether it be learning to cook, a new language or learning to replay that instrument you once knew several years ago again, making time for it is the hardest part. At the start of the new year, I made it my new year’s resolution to perfect my icing skills and despite it still being a work in process, I’ve come a long way!

It took me about 3 months to realize that celebrating small victories are just as important as celebrating a big one. I remember always looking forward to that big day where I could simply relax and perhaps spend some money on my favourite take-out or go out for a night because I know I deserve it. Unfortunately, I learned the hard way that there can be times when other responsibilities coincide with each other, making it feel as if you’ve been struck by a never-ending train of responsibilities and have no time. My best advice, if you want to spend that money on a 2016 Cabernet Sauvignon for the end of another semester where you tried your best, you should do so! That sense of victory only comes 3 times a year whereas paychecks can come biweekly (or in my case, weekly).

The end of a year can be a scary time for people because they don’t know what the new year will entail. I started my 2021 with nothing but good vibes, nice wine and people I loved, and I am grateful for what life has taught me since then.

Manpreet is a Psychology student at Simon Fraser University and also happens to be a heavy baker of anything sweet and a hopeless romantic by heart. When she is not busy reading, writing, working part-time, or drinking wine, she can be found with her high school friends planning something.
Similar Reads👯‍♀️ 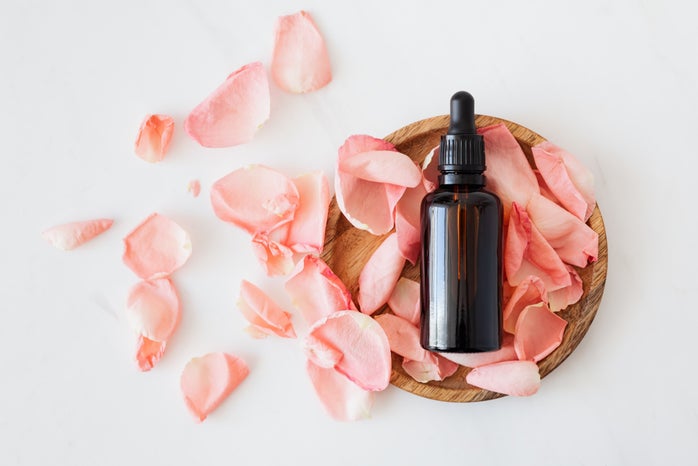