The weather is dipping down to 20°C and below, and the sun is setting earlier. Find your typical student lounging on the red couches at WMC or walking across the pond at AQ to get to lecture. These are the signs that the Fall and back-to-school season has come into full effect. Hundreds of students, namely first-years and transfer students, are filled with countless mixed feelings of excitement, intimidation, and the nervousness of attending a larger university. But many dread it, as SFU has a reputation for being known as a commuter school because of its lack of a burgeoning student life.

But what is the main goal of our student-led organization, the Simon Fraser University Student Society (SFSS)? Of course, to “represent and advocate for the interests of 25,000+ undergraduate students at SFU.” This includes implementing services and hosting events to enhance the student body. One of SFSS’s well-known and anticipated events, which is becoming a annual tradition held on campus is the annual Fall Kickoff that is held every September – it coincidentally gets its name because it falls on the first day of Fall.

As a transfer student from a smaller university in Vancouver who is interested in trying out all aspects of SFU student life, I knew I had to attend this “must-go” event. 2017’s Fall Kickoff included headliners such as EDM DJs Elephante and Audien, and rising R&B soul ROY WOOD$ who signed on to Drake’s OVO label in 2015.

After I admitted my ticket, I made my way to the vast emptiness of Convocation Mall that was eventually going to get filled with concert-goers throughout the night. I paced myself back and forth, waiting for my friends to arrive to campus while opening acts were performing for maybe the twenty-five people watching. “I’m here,” I texted my friend. We met up and joked around while people watching, waiting for headliners to come on.

I am a huge concert fanatic. I have attended concerts with assigned seating and ones with general admission. When the beat dropped for Elephante, the crowd went WILD. It was probably the rowdiest scene I have ever experienced in my years of going to concerts because I barely had any chances to record any picture or video footage – I was being continuously being shoved and had people screaming into my ears every five seconds. This was only the beginning.

My friends and I pushed ourselves through a wild and rowdy mob when ROY WOOD$ was set to come on at 8:15 PM. They came to Kickoff solely for the EDM. You know when you’re at an event with a large audience and you get texts from your friends asking where you are? That was us for a solid 45 minutes.

“Where are you? We went inside the Diamond Alumni Centre” “I went back outside”

“Meet me at the tent over here, they’re giving out free water”

By then, the sky had already turned dark. We braced ourselves and went back into the obnoxious and enthralling crowd for the final act of the night, Audien. Every genre of EDM rocked our ears – house, trance, hardstyle, you name it. Carbon dioxide kept shooting out from the stage every time the beat dropped. Moshpits were being formed. The closet Indie fan in me went crazy when he played his remix of Pompeii by Bastille towards the end.

My final verdict on 2017 Fall Kickoff? For a commuter university, the SFSS did an amazing job getting big name acts to perform at Fall Kickoff this year, and has improved compared to past years even though I did feel that the space for dancing was too crammed, compared to other shows I have been to. Make sure to attend the only event SFU hosts annually, because before you know it, you will be stuck in a cubicle on the sixth floor of WMC, studying for a series of midterms in October, wishing you could reminisce on all the fun times you had with your friends and a bunch of random strangers that one Friday night on September 22. 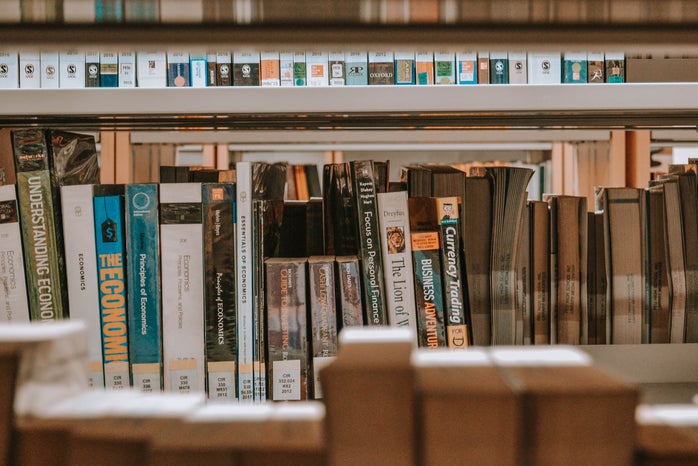 Work
Working In A Male-Dominated Environment; The Good, The Bad, And The Creepy
Read more →
Good stuff only!