Follow the lives of privileged teens Serena Van Der Woodsen and Blair Waldorf, along with their friends, in the upper east side. This show will have you hooked instantly. Quickly entangled in the web of lies of the rich kids of New York. Stay tuned for endless drama and fashion sense to die for. Xoxo Gossip Girl.

This show will send you on an emotional roller coaster. Through all the catastrophic events that occur the most upsetting is when McDreamy and Meredith are not together.

This Zooey Deschanel headlined sitcom is all about friendship and the idea of growing up and bettering yourself. All done in a hilarious way.

Rory and Lorelai are mother-daughter goals and Stars Hollow is small town goals. Luke’s Diner is a must when stopping in Stars Hollow and the center of every conversation. Between Jesse, Dean, and Logan the whole town is never sure where Rory’s heart is, just like the viewers. If you need an extremely relatable, real-life show that you could watch with absolutely anyone at any age, this is the show for you.

That 70’s Show revolves the lives of several 17-year-olds living in Point Place, Wisconsin, 1976. The head of the group is Eric Forman who lives under the authority of parents Red and Kitty. A comedy revolving around a group of teenage friends, their mishaps, and their coming of age, set in 1970s Wisconsin.

Following in The Office’s footsteps, Amy Poehler creates her own mockumentary starring as Leslie Knope, a perky, mid-level bureaucrat in the Parks Department of Pawnee, a fictional town in Indiana.

8. How I Met Your Mother

How I Met Your Mother is one of comedy’s best love stories. The series using the simple sitcom structure as a means of telling a sprawling, evolving love story.

Unless you are under years old or have been living under a rock for the last two decades, you have most likely seen Friends. This is the show you watch over and over, instead of having to scroll through your Netflix feed for hours. It is no doubt with 10 seasons, this is a timeless sitcom. This is my personal favorite and my go-to show always!! 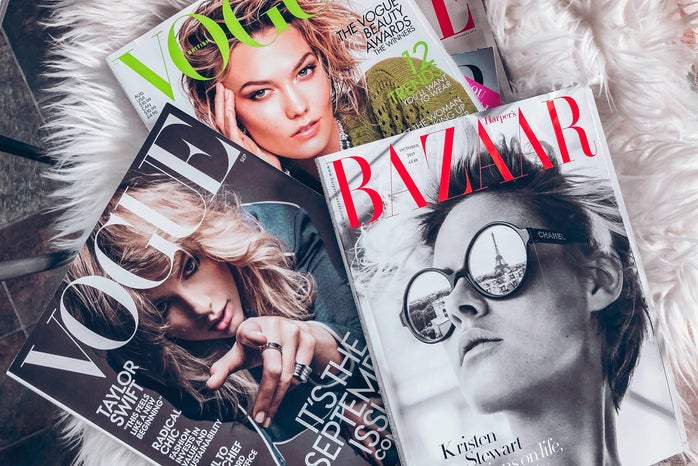