Sabrina is Back & So is Spooky Season

If you thought Spooky Season ended after Halloween, you were horribly mistaken. Not only did Netflix supply us all with a creepy Christmas via the Winter Solstice episode of Sabrina, they have blessed us yet again with a whole new season of drama and darkness and hellishly hot actors and actresses.


With the exception of season one spoilers, I will do my best not to give anything away. For starters I can absolutely say if you were a fan of the first season, you’ll love the second. There was so much progress among the characters, and we got to see them really coming into themselves and their identities. Those who seemed the evilest are perhaps not as dark as we thought, those once weak are stronger and those who were only ~kind of~ the worst are actually The Literal Worst. And in Sabrina’s case, we see her evolving since signing her name in The Book last season, and how she adjusts to her power.

We also see her adjust to a new, post-Harvey life style. This is the one aspect that really threw me this season. The moving-on period felt rather rapid for both parties, and especially considering how in love our original OTP was, I find it hard to believe we have seen the last of Sabrina Spellman and Harvey Kinkle. After all, what would a good teen drama be without a love triangle?

That being said, I have absolutely no complaints about Sabrina’s new potential gentleman suitor. We all picked up on the vibes between she and the Academy of the Unseen Arts resident hottie, Nick Scratch. At the time she only had eyes for Harvey, but this might not be the case in season two. And honestly, the more screen time for Nick, the better.

But by far the best parts of the new season, are the continued efforts to address social issues that began in season one. Over and over we are shown by the Spellman women what it means to be a feminist in a hyper-misogynistic environment, and why it is so important to stand up for yourself and allow yourself to be a strong woman. And, *SPOILER ALERT* we also see a heartening transition for Susie, now Theo. He finds confidence while breaking down social barriers, gender stereotyping and discrimination. It was a season of growth for all our most beloved characters, all the while still wrapped up in mysteries and a spell-binding eeriness that makes you want to carve a jack-o-lantern in the middle of spring. Not to mention a finale that left me shook with my jaw on the floor.

Kate is the Vice President of Her Campus at Pitt. She is currently a senior at the University of Pittsburgh, pursuing a double major in Non-Fiction English Writing and Psychology. You can probably find her wasting her money on concert tickets, drinking obscene amounts of Starbucks coffee, or effortlessly (and endlessly) quoting John Mulaney.
Similar Reads👯‍♀️ 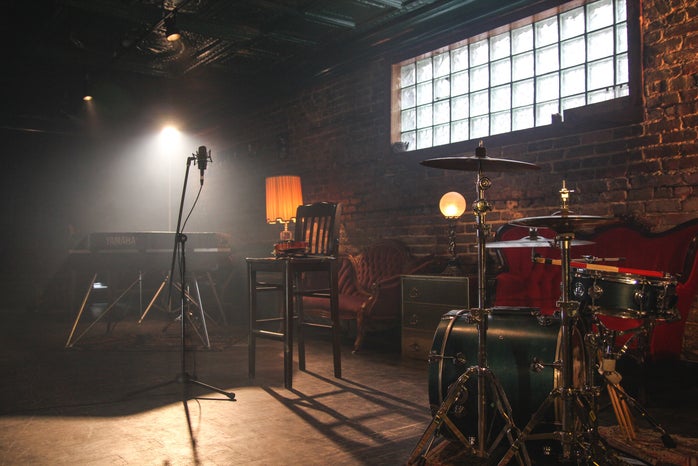