After last night’s blog article SUNY Oswego Senior Flier Promotes Bullying was posted, thousands of SUNY Oswego students were reached via social media within hours and the article spread like wildfire. Many students were disgusted that the senior class was selling T-shirts that included the belittling of an Oswego student on them. After being notified by Oswego Going Global last evening that college administrators were looking into the matter, we at Her Campus received an official email of apology this morning.

“We apologize for our failure to give due consideration to statements proposed for the 2015 Senior Class T-shirt,” the Oswego Alumni Association said. “We now understand them to be hurtful and offensive. We sincerely regret any pain they may have caused.”

No senior T-shirts have yet been printed and according to the Oswego Alumni Association, they are working with the student team who helped create the Top 10 list to remove “7. Crazy Hair Kid … Enough Said” from the T-shirt design.

This is encouragement that when you stand up for what you believe in, you really can make a difference. A big thank you is in order to the Oswego Alumni Association for making changes to the T-shirts. Each small step in removing human injustice is a step closer to creating a kinder world … and kinder college campuses.

“Our foremost goal is to build Oswego pride and a sense of community among all of our students, alumni and campus members,” the Oswego Alumni Association said.

I am proud to go to a university that is so responsive to the concerns of its student body and strives to make our campus community a better place.

Kari is currently a second semester junior at Oswego State majoring in both Journalism and Global International Studies. She's a big city girl who was born in a small town. When not studying for her classes or obsessing over Her Campus, she can be found splurging on nail polish, watching documentaries, reading magazines, crafting, drinking chai tea, or gushing about animals.
Similar Reads👯‍♀️ 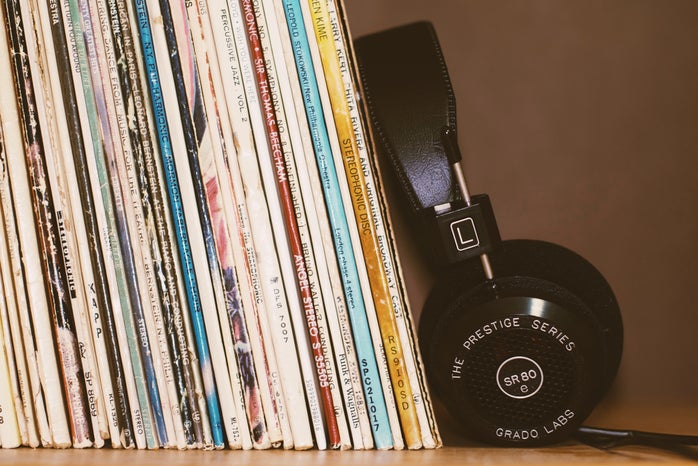